CD Projekt Red has revealed the opening cinematic to The Witcher 3: The Wild Hunt, the first title in the series to feature a fully open world. The game is set to release at the end of February next year. The cinematic debuted at the Golden Joystick awards, which takes place today.

The Golden Joystick awards is an annual gaming awards show, which has been around for many years now. You can view a live stream of the show on Twitch, HERE.

Here’s the YouTube version of The Witcher 3’s opening: 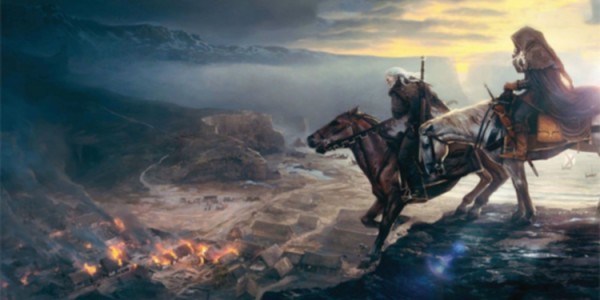 Several other big videos are set to be shown off at the Golden Joystick awards this afternoon. The Witcher 3: The Wild Hunt was originally set to release this month but was delayed until the 24th of February. The game will be releasing on the PC, via both Steam and GOG for the DRM free version. The game will also be coming to the Xbox One, PS4 and Mac OS X.