World of Warcraft to go on for at least another decade

World of Warcraft is now ten years old and Blizzard is fully expecting it to still be around when it turns twenty, according to lead designer, Ion Hazzikostas. With Blizzard's recently cancelled MMO, Titan, now out of the picture, it looks like to publisher is throwing its resources back in to World of Warcraft to keep it going.

Speaking with Cnet, Hazzikostas said: “I definitely can’t tell you what our 20th anniversary is going to be. I can tell you there is definitely going to be one”, apparently Blizzard is always planning its next expansion and hasn't ran out of any big picture story arcs just yet. 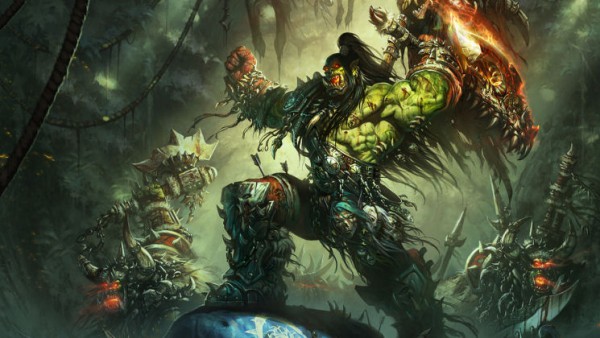 Despite rumors of a World of Warcraft sequel following the cancellation of Titan, according to Hazzikostas, Blizzard has no plans for a sequel at present since the world can just keep evolving:

“It’s clearly not the same game it was 10 years ago, right? The engine is different, all the graphical assets are different, a lot of core combat mechanics have changed.”

“It’s hard to pinpoint one turning point when it changed, but we definitely have taken an incremental approach to the pressing problems the game has that we feel we need to solve and what we can add to it that will make it better and deliver the most value to our players. That’s what we do each step of the way.”

World of Warcraft's sixth expansion pack, Warlords of Draenor, is set to release on the 13th of November, adding in some enhanced graphical features and a slew of new content.

KitGuru Says: World of Warcraft is still insanely popular and old players tend to go back every now and then to play for a bit at a time. With the upcoming Warlords of Draenor expansion coming out, we might see a boost in subscribers as well. However, subscription based MMOs aren't doing quite as well as they used to, do you guys think World of Warcraft can go on for another ten years? Do you think Blizzard can keep it fun and successful for that long?