Xbox Game Pass has gone on to become a very important staple in Microsoft's future plans. All future first-party games will be there day one and over the last year especially, Microsoft has been working on bringing bigger third-party games to the service. This month is set to be one of the best for Game Pass subscribers, with Crackdown 3 and Shadow of the Tomb Raider headlining.

This month's Xbox Game Pass update has been announced. We already knew that Crackdown 3 would be available on day-one but there are a few other surprises thrown in. For starters, Shadow of the Tomb Raider makes its way to the service less than six months after launch. Rocksteady's Batman: Return to Arkham remaster will also be available this month, following a recent update for Xbox One X owners. 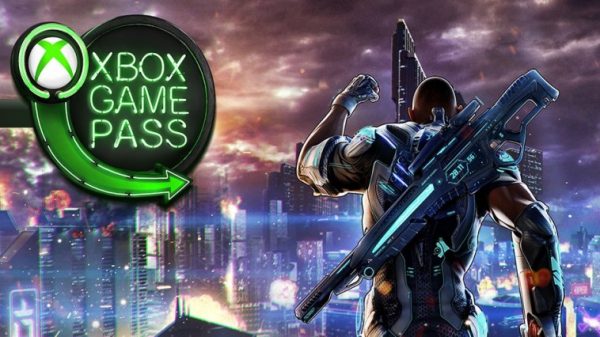 Other additions to the library include the first season of Telltale's The Walking Dead, de Blob and Pumped BMX Pro, which aren't as huge but should still be nice additions.

Those looking to join Xbox Game Pass can get their first month for just $1 and aside from that, 14-day free trials are easy to obtain. Its certainly not a bad price to run through the latest Tomb Raider and give a few other games a try.

KitGuru Says: I've been a Game Pass subscriber for a while now and I've gotten a lot of use out of it. I'll be looking forward to trying out Crackdown 3 next week. Are any of you currently subscribed to Game Pass? What do you think of this month's update?