Over the weekend, I visited the Retro Games Fair with KitGuru's very own Storm to celebrate video games, merchandise and the technology of yesteryear. The event itself gave us a chance to experience the nostalgia first-hand, and discover what ‘retro gaming’ is to the people of Leeds.

What is the Retro Games Fair?

You’d be forgiven for not having heard of the Retro Games Fair in comparison to more mainstream events across the country, but by no means does director Steven Smith hold back in the five+ years since its conception. The Fair packed the Marriott Hotel less than an hour and a half after doors opened, only just losing its crowded vibe moments before closing shop.

Event goers were treated to dedicated gaming rooms that housed Space Invader arcade machines and classic consoles, such as the Super Nintendo Entertainment System (SNES) and the SEGA Mega Drive (Genesis in North America). In the main hall, customers browsed stalls full of cartridges and disks of a bygone era, inspired artwork and a range of licenced and fan-made products, while nostalgic tunes emanated from the speakers.

For those that feel that they’ve missed out, Smith holds many different retro-based events throughout the year. The Retro Games Night will take place on March 15th, followed by the collectible-focused Collectorabilia on April 7th.

What is retro gaming?

Everyone undoubtedly shared a love for video games at the Retro Games Fair, holding great respect for the generations past. Despite this, I couldn’t help but notice one glaring difference in that each person has a different definition of retro gaming. So what exactly is retro when it comes to the gaming scene?

Derived from Latin, ‘retro’ almost always means “backwards” or looking back through the past. Oxford Dictionary outlines the term as “imitative of a style or fashion from the recent past,” although it has evolved in current years to describe the original styles rather than inspired pieces. Retro gaming in particular is encompassed by the act of playing and/or collecting vintage games. The problem with this definition however, is that what is considered ‘old’ is entirely dependent on an individual’s age, social circle and gaming experience.

Asking the people of Leeds, it seems as though aging consoles from Atari, Nintendo and SEGA are almost universally considered retro in 2019. With three generations between now and the original PlayStation released in 1994, Sony just about made the cut on most accounts, but the PlayStation 2 from 2000 wasn’t quite so lucky. Alternatively, a representative from GAME classed Microsoft’s beloved Xbox 360 as retro despite its relatively recent 2005 release date, simply because it is no longer sold on the market. 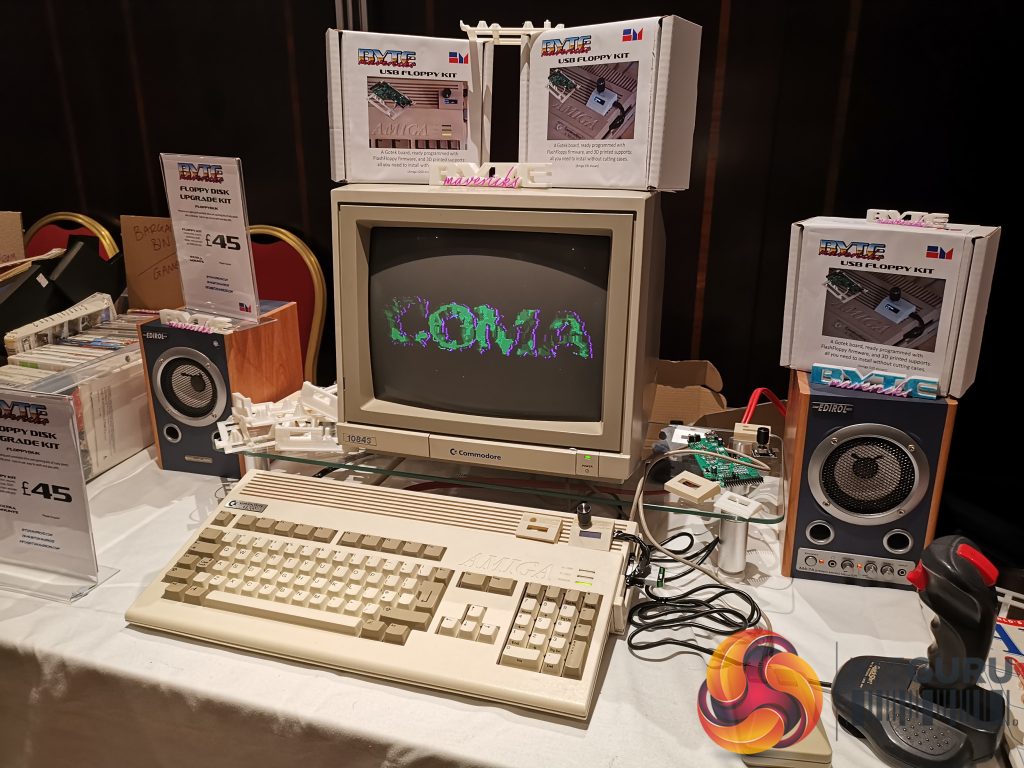 In more recent years, defining retro has become a little more difficult with the embrace of 8-bit, 16-bit and 32-bit graphical styles gaining popularity in mainstream video games. This is particularly evident within the Metroidvania genre, a style of action-adventure game that was pioneered by Nintendo’s Metroid series and Konami’s Castlevania series in 1986. Metroidvania titles often take a more open-world approach to side-scrolling platformers, and are often more difficult than its standard platforming brethren.

Thomas Happ Games’ Axiom Verge (2011) and last year’s Dead Cells from Motion Twin take more direct inspiration with their blocky art styles, while Team Cherry’s renowned Hollow Knight (2017) uses a cleaner, more modern approach. Despite this, none of these are typically classed as retro by the community, but rather retro-inspired or ‘retro style’ in 2019.

To truly define retro gaming in 2019, we would rightfully need a bigger, more varied sample, though Leeds’ Retro Games Fair did help clear one thing up. If it wasn’t obvious before, it’s clear now that retro doesn’t mean the same thing it did just 5 years ago, with more generations of consoles and gamers forever shifting balance. At some point, the Xbox One and PlayStation 4 will inevitably become retro, but when that will happen all depends on the perspective of the individual.

KitGuru Says: Given that the Super Nintendo Entertainment System, Nintendo 64 and PlayStation completed my childhood, I would class anything from the fifth-generation or prior as retro. What would you define retro gaming to be? Do you have a different cut-off point?

Previous Xbox Game Pass adds Shadow of the Tomb Raider, Crackdown 3 and more this month
Next Cooler Master launches its MM830 gaming mouse with a D-Pad and OLED screen 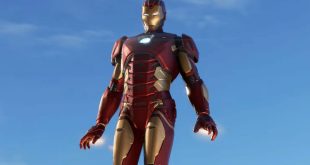 Avalanche Studios has worked on plenty of projects over the years, from Mad Max, to …