Starting this month, Xbox Game Pass Ultimate members will get access to ‘perks', which vary on a game-by-game basis. You won't be getting GOTY editions or all DLC included as you would on Origin Access Premier or uPlay+, but you will get smaller bits of additional content for third-party games, starting off with the likes of Phantasy Star Online 2 and Sea of Thieves. 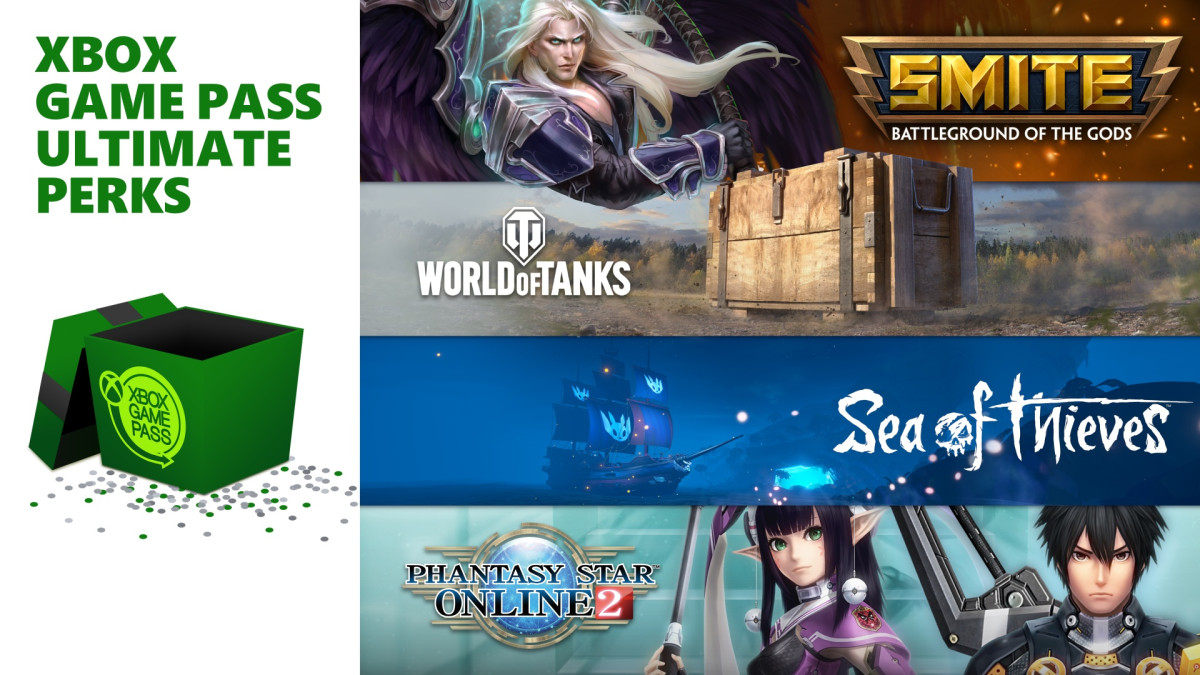 In Phantasy Star Online 2, Game Pass Ultimate subscribers will automatically get unique emotes and some new cosmetics, a gold ticket ‘Mission Pass' and some in-game currency to get yourself started. Meanwhile, in World of Tanks: Mercenaries, subscribers will get a selection of tanks to start the game off with.

In Sea of Thieves, subscribers will be granted with Ori-inspired ship cosmetics to help celebrate the recent release of Ori and the Will of the Wisps. Finally, in Smite, you get a bundle that unlocks five characters and includes skins for each of them.

Anyone who has used Twitch Prime should be familiar with these types of DLC perks. It isn't earth shattering but it adds extra value to what is already one of the best gaming subscription services around currently. New perks will be added for games in the Game Pass library regularly, so we'll have to wait and see what the next set contains.

KitGuru Says: Perks will most likely differ based on what is available via Game Pass on PC and Game Pass on Xbox and in some cases, there will be region locks. For instance, the Phantasy Star Online 2 perks are only available in the US and Canada. Still, it will be interesting to see how Microsoft expands on this idea moving forward, particularly as we get closer to next-gen.