Marvel’s Spider-Man was one of 2018’s biggest titles. Developed by Insomniac Games, the first-party PlayStation title saw universal acclaim from both critics and fans alike. Selling over 13 million copies, the game was a huge success becoming the best selling superhero game of all time, leading to little doubt in any one’s mind that a sequel was on the way. According to one Reddit user, the sequel is set to arrive in Holiday 2021, with a number of new features and improvements.

Posted by Reddit user UtopianThrowaway90, they claim that the sequel will arrive in Holiday 2021, citing September as a possible release month. The reveal for the game is set for this Summer and will feature both Queens and Brookyln as playable areas. According to UtopianThrowaway90, these new locations have necessitated new gameplay mechanics to be developed due to the buildings being much smaller.

The game will allegedly feature a “web-chain” mechanic similar to Beenox’s titles, where you can pre-select multiple locations, with Spider-Man then dynamically zipping between them. Web swinging in general has apparently been “overhauled”. The game will feature “MANY MANY MANY” more web swinging animations, with “2 animators devoted completely and solely to the web release animations throughout the entire development cycle”. 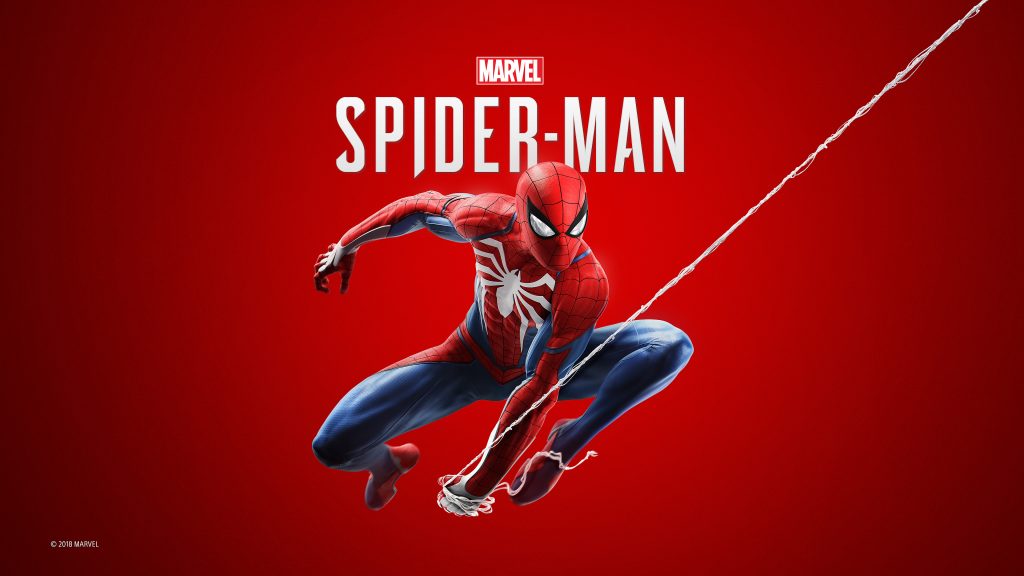 The game will also allow for more choice, letting users pick between three swinging modes: Realistic, Arcade and Hybrid. Realistic will feel familiar to those who played Treyarch’s Spider-Man 2 game with much of the swinging being based purely on physics. Arcade will go in the opposite direction, with a much greater level of assistance to the player, and Hybrid will be a meld of the two – most similar to the first game’s mechanics.

For story details, click HERE, although be warned, the details include a number of story spoilers for both the first game and potential spoilers for the second. Marvel’s Spider-Man was possibly the best Spider-Man game to date, and with all the alleged improvements, as well as the power of the PlayStation 5 and the DualShock 5, the next title by Insomniac Games is likely to be a major gaming event, making players feel like Spider-Man like never before. Of course, these are just rumours, so be sure to take it all with a pinch of salt. Regardless, it is exciting.

KitGuru says: What do you think of these rumours? Do you like what you’re hearing so far? What other additions would you like to see in the sequel? Let us know down below.