Epic Games is continuing to offer users of its store free games on a weekly basis. This week in particular appears to be a strong line-up, offering two high quality titles. The Stanley Parable, an award-winning first-person meta exploration title and Watch Dogs, Ubisoft’s open world action-adventure hacking title are both available to purchase for free until the 26th of March at 3pm.

The Stanley Parable is a first-person exploration title where you play as Stanley…or do you? The game, which originated as a Half-Life 2 mod, focuses heavily on its humour and meta narrative structure. With multiple endings and a litany of choices, the game is ripe for replaying to discover not only the story itself, but simply to enjoy the humour of the title. The Stanley Parable received the Special Recognition award at IndieCade in 2012. If you haven’t experienced The Stanley Parable yet, there is no better time to do so. 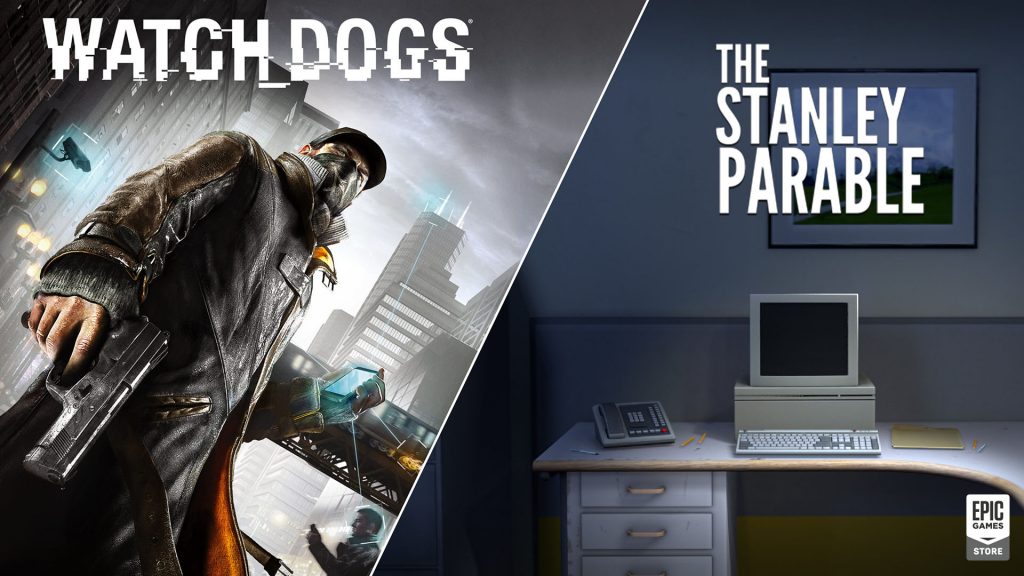 The second free game on offer is Watch Dogs. Released in 2014, Watch Dogs was the first title in Ubisoft’s burgeoning franchise. You play as Aiden Pearce, a brilliant hacker who can turn Chicago into the ultimate weapon in his quest for revenge. Set in an open world, players can hack any number of things, from phones to cars to even the electric grid. The city of Chicago is in the palm of your hand as you seek to exact revenge. Despite controversies surrounding the game’s graphics being downgraded, Watch Dogs received favourable reviews from critics, and has since spawned an entire franchise. If you’re bored of using guns to solve problems, Watch Dogs is worth giving a go.

Both The Stanley Parable and Watch Dogs will be available to download for free until the 26th of March at 3pm, at which point they will be replaced by ‘Figment’ and ‘Tormentor x Punisher’.

KitGuru says: What do you think of this week’s offerings? Will you be picking either of these games up? In your opinion, was the controversy surrounding Watch Dogs justified, or was it simply overblown? Let us know down below.