Xbox, Nintendo, Ubisoft and more will appear at E3 this year

The ESA is finally starting to reveal some of its plans for E3 2021 following months of leaks and rumours about this year's show. While we were unsure how many major publishers would support E3 this year with its new all-digital focus, the turnout is presently surprising, with the likes of Nintendo, Xbox and Ubisoft joining in, amongst others.

Today it was announced that E3 2021 will include appearances from Nintendo, Xbox, Ubisoft, Take-Two, Warner Bros, Capcom, Konami and Koch Media. Unfortunately, there is no word on whether Sony or EA will participate, but given that both companies have moved away from E3 in the past few years, it seems likely that both companies will host their own individual events instead. Square Enix is also not listed, but that is to be expected given the company began doing its own Direct-style streams last month. 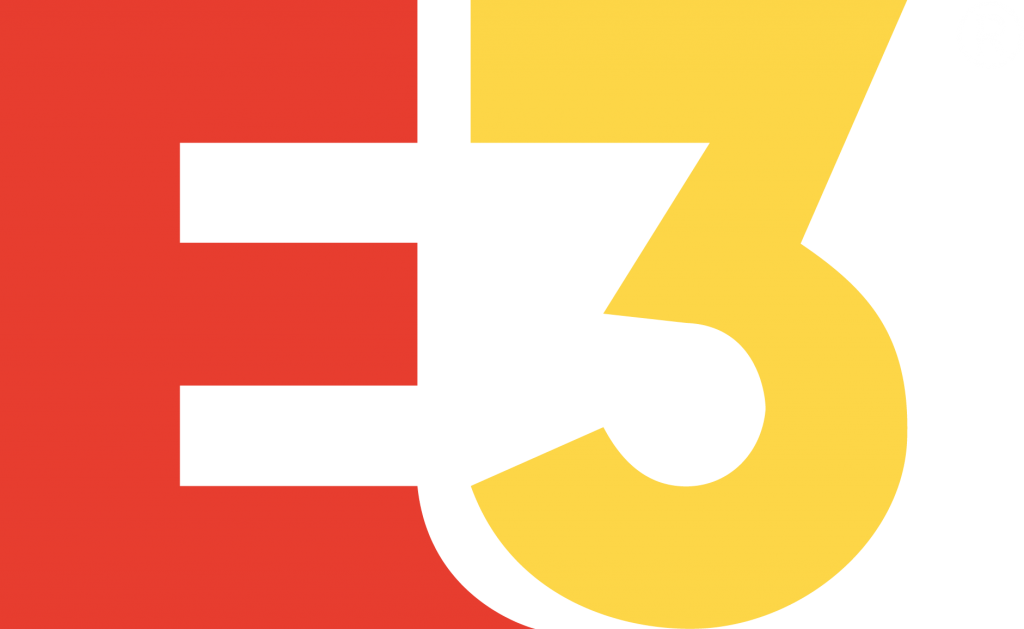 Even without Sony, EA or Square Enix, the publisher line-up is fairly strong this year. As we've known for a while now, this year's show will be online only and recently, the ESA also confirmed that the show will be completely free, so there won't be any paywalls getting in the way of watching new game announcements as they unfold.

In a statement sent to GI.biz, ESA CEO, Stanley Pierre-Louis, said: “For more than two decades, E3 has been the premier venue to showcase the best that the video game industry has to offer, while uniting the world through games. We are evolving this year's E3 into a more inclusive event, but will still look to excite the fans with major reveals and insider opportunities that make this event the indispensable centre stage for video games.”

E3 2021 is currently set to take place between the 12th and 15th of June. An exact schedule has yet to be revealed, but more information will be announced in the weeks to come.

KitGuru Says: The ESA is finally giving us some reasons to be excited about E3 this year – a much needed change of pace after the lack of show in 2020. Will many of you be tuning into E3 this year? What are you hoping to see announced?