Recently, voice actress Jenna Coleman, who played a key character in the original Xenoblade Chronicles, hinted at a new game being in the works during an interview. Imran Khan, formerly of Game Informer and now working with Fanbyte, added on to this, stating that Xenoblade Chronicles 3 is in development and will wrap up the trilogy. 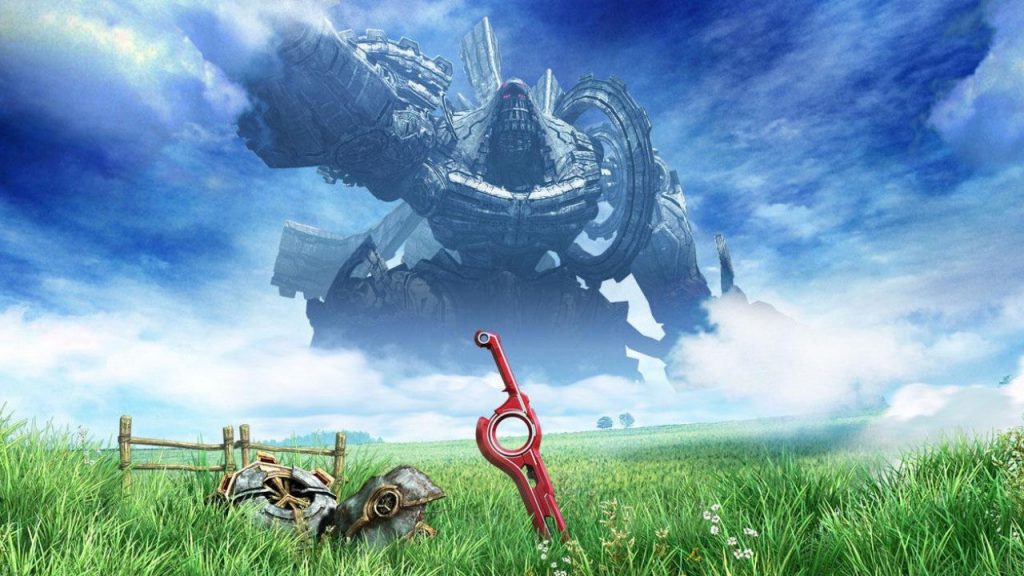 Apparently, Xenoblade Chronicles 3 was going to be announced by Nintendo earlier this year, targeting a 2021 release window. However, the game was one of many to be impacted by the pandemic, so now, Monolith Soft is targeting a 2022 release instead.

With Xenoblade Chronicles Definitive Edition for the Nintendo Switch, an expansion was included called ‘Future Connected', which heavily hinted at a new game. Currently, rumours suggest that Nintendo may still announce Xenoblade Chronicles 3 this year, perhaps during a September 2021 Direct.

KitGuru Says: The Xenoblade games are some of the best RPGs available on the Nintendo Switch, so hopefully these rumours prove true and we can get a sequel.