You can get Far Cry 3 for free this week

Ubisoft is no stranger to game giveaways, but this week's free title is certainly a standout. Starting from today until the 11th of September, anyone with an Ubisoft Connect account can claim a free copy of Far Cry 3 on PC.

Far Cry 3 first released back in 2012 and remains as one of the best in the series even now, almost ten years later. Far Cry has often been defined by its villains and in Far Cry 3, you'll be going up against Vaas Montenegro, a mercenary leader holding control over the tropical Rook Islands. To date, Vaas remains as one of the most popular villains in a Far Cry game, he'll be popping up again soon too, with a DLC planned for Far Cry 6 focussing on the character. 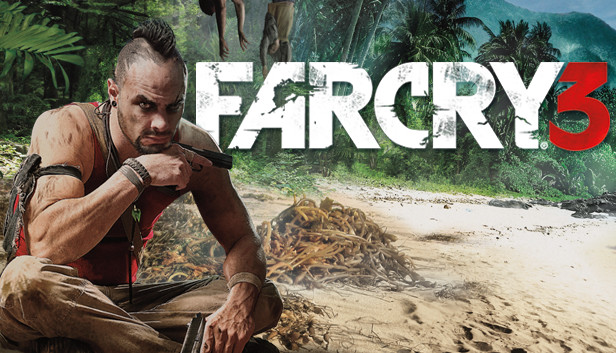 To obtain your free copy of Far Cry 3, you'll need to head over to Ubisoft Connect, create or log in to your account and claim the game for PC at any point between the 7th of September at 2PM, to the 11th of September at 7:30AM. These times are based on your local time zone, so there is no need to worry about conversions or setting alarms, any time between now and Saturday morning will do the trick.

Once claimed, the game is yours to keep forever, so there are no hidden limitations either. You can grab your copy of Far Cry 3, HERE.

KitGuru Says: Far Cry 3 is my personal favourite in the series, having come before Ubisoft games became too bloated and similar in open-world structure. Let us know if you end up grabbing this, and be sure to let us know what you think of Far Cry 3 as well in the comments.