Home / Tech News / Featured Tech News / You can get The Elder Scrolls IV: Oblivion for free next month

You can get The Elder Scrolls IV: Oblivion for free next month

If you've never picked up The Elder Scrolls IV: Oblivion on sale, or played the game at all, then you'll want to keep an eye on Prime Gaming over the next month. In April 2022, Amazon Prime customers can log into Prime Gaming and claim a free copy of the game's GOTY edition for PC.

Amazon has revealed the games being given away through Prime Gaming in April, as well as the games that will have claimable in-game content. Oblivion is the obvious headliner here, but there are also seven other games that Amazon Prime subscribers can claim, including: 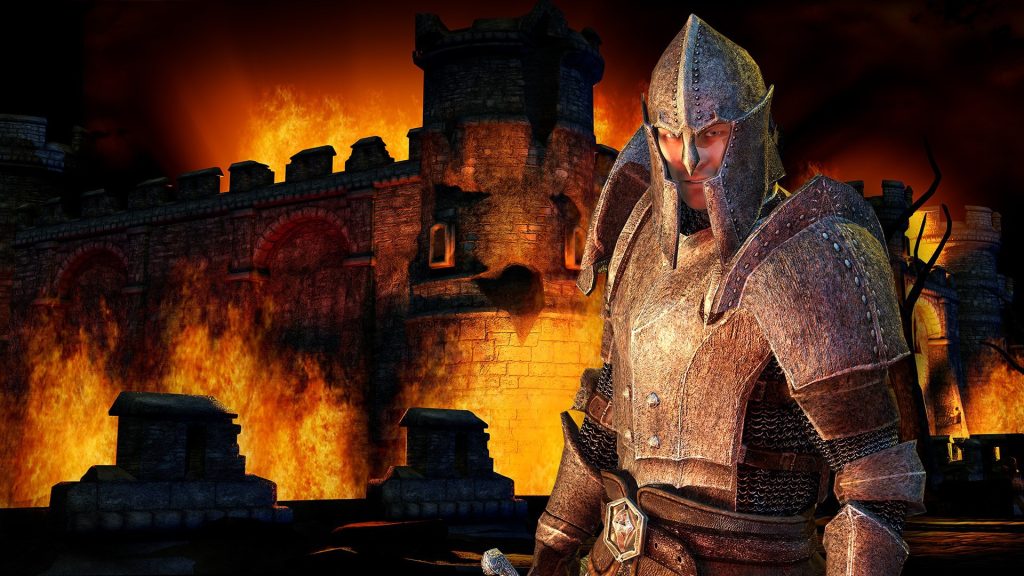 Aside from free games, Prime Gaming will also allow you to claim in-game content for certain titles. In April, we'll be getting in-game content for Apex Legends, Lost Ark, League of Legends, Lords Mobile, Mobile Legends Bang Bang and Fall Guys. Specifics have not yet been revealed, but this is usually a claimable skin, emote, a card pack, a loot box or something along those lines.

KitGuru Says: Oblivion was my first Elder Scrolls game and it still ranks highly as one of my favourite games of all time. Will you be claiming any of next month's free games on Prime Gaming?