When it comes to the Far Cry games, Ubisoft has always tried to include some form of co-op. In Far Cry 3, there was a separate side-story that you could play with a friend. In Far Cry 4, all side quests were accessible in co-op mode but the main story was still locked down to single player. Now in Far Cry 5, Ubisoft is opening up co-op play for the entire campaign for the first time.

Far Cry 5 is heading our way in February. This time around, the game is taking place in a fictional county in the US state of Montana. The game includes a recruitment system, allowing you to bring an AI-controlled partner along with you for missions. Alternatively, you could also invite a co-op buddy into your game to fight through main story missions with you. 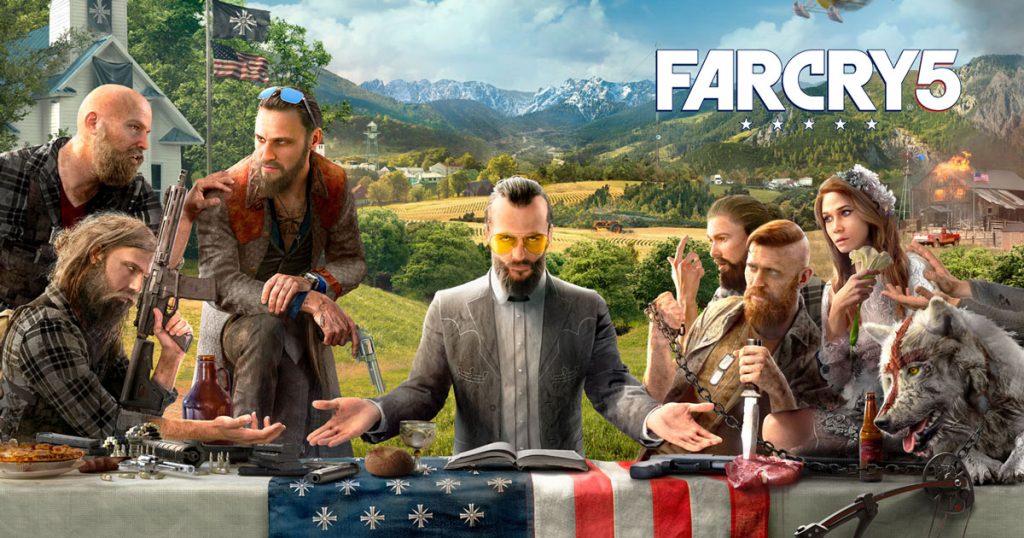 When playing in co-op, your friend will appear in game as a custom character. You’ll be able to share ammo and health packs, friendly fire can be switched on or off and there will be full in-game voice chat support.

Only the host of the game can accept missions and keep progress made in the world. However, your co-op buddy will still be able to earn XP, cash, guns etc and take them back to their own save. You can only start a co-op game with players on your friends list, so there is no matchmaking in place.

KitGuru Says: I’ve always wanted to play through a Far Cry campaign in co-op mode. However, if story progress doesn’t transfer back to your own save after joining someone else, then it seems like a less attractive option. Will any of you be playing Far Cry 5 when it comes out? What do you think of the new co-op features?