H1Z1 has been through plenty of changes over the years. After starting life as a zombie survival game under Sony Online Entertainment, the developers later shifted focus on to Battle Royale. SOE eventually split off from Sony and became Daybreak Games. After leaving Steam early access, H1Z1 became known as ‘Z1 Battle Royale’ and development was handed off to NantG Mobile, a partner studio. Now, NantG has thrown in the towel on Z1, handing control back over to Daybreak Games.

NantG’s main goal was to rework Z1 Battle Royale to bring back ‘the glory days’ of H1Z1 King of the Kill. Now, NantG is dropping work on Z1 Battle Royale and will instead refocus its efforts on developing mobile games. 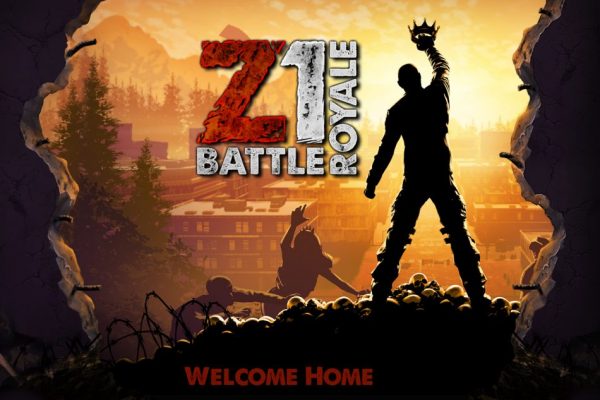 In a Steam post, the NantG team said: “Despite the team’s determination and commitment to revive Z1BR’s player base with our recent Season 3 launch update, we soon realized that the road is still paved with many challenges that preclude us from long-term success, including the confusion it caused by having both NantG Mobile and Daybreak managing the same game under two separate brands.”

“Based on these events and the current state of the game, NantG Mobile will focus on its core mission of developing mobile games moving forward, and we have refocused our team toward this vision.”

Daybreak Games will take over development on Z1 Battle Royale once again and will continue to maintain the servers. The game should continue on as normal for the time being. Daybreak Games has yet to announce its future plans for Z1 but from the sounds of it, the game still needs plenty of work.

KitGuru Says: The situation surrounding H1Z1/Z1BR has devolved into a confusing mess and it is honestly quite difficult to keep up with. Hopefully those still playing the game continue to get updates, although it seems doubtful that we’ll see a true return to ‘the glory days’ at this point.