Ever since the delay for Halo: Infinite was announced from Holiday 2020 to Fall 2021, fans have expressed concern at the state of the game, and whether the situation is even worse than previously thought. In order to qualm these concerns somewhat, 343 Industries has promised that it will offer monthly updates, bringing some much needed transparency to the situation regarding Halo: Infinite.

In response to a post on Reddit where one fan called the ‘lack of info’ “worrying”, a 343i representative responded by promising that the studio is “committed to at least monthly high level updates” adding that “the next ‘Inside Infinite’ is coming out this week!”

According to the rep, “This month we're talking with members of the sandbox team to share some insights into their vision for Halo Infinite and the work they're doing.” 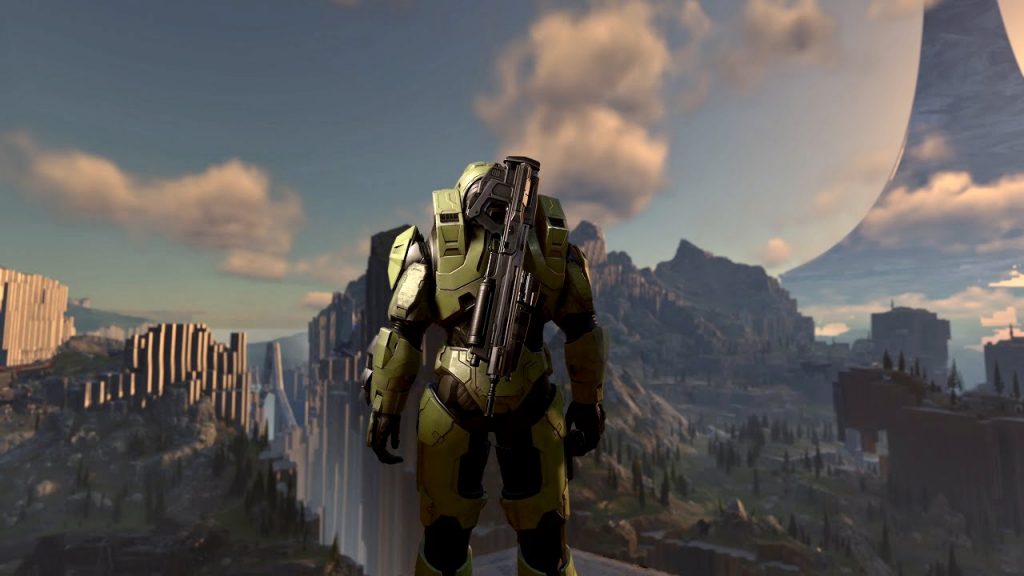 They did clarify that “To manage expectations, this won't have world premier big screenshots or huge things like a date announce, but our goal is to offer our community more context and insights into our team and the game we're making while we're all awaiting the larger beats and full marketing machine later this year.”

Not many games, especially titles of this size, offer such transparency and so it's encouraging to see 343i being open with its fans regarding Halo: Infinite. Hopefully this will help to qualm the concerns felt by fans following the disappointing gameplay reveal.

KitGuru says: Are you worried about Halo: Infinite? What do you think of this new approach announced by 343i? What would you like to see from these updates? Let us know down below.