Despite the fervour surrounding PlayerUnknown’s Battlegrounds simmering down compared to its peak, the studio behind the popular battle royale shooter still has many plans for the IP. As the game’s holding company plans to become publicly traded, it was announced that a new game set in the PUBG universe is planned to release some time next year.

In a report by Bloomberg which discusses the plans by Krafton to launch an IPO which is estimated to be worth $27.2 Billion, it is revealed that the company is planning to release a “PUBG-related PC and console game by next year.” 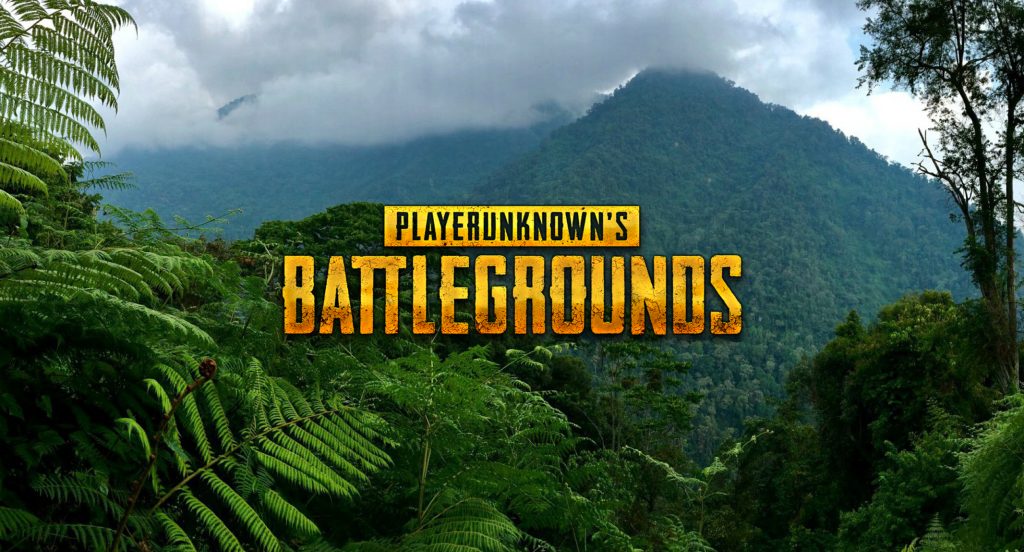 Though little is known about this title, Bloomberg clarified that this game is separate to The Callisto Protocol, which is also set to launch in 2022. Prior to either of these titles however, the studio will be releasing a new battle royale title on mobile which is said to be based on PUBG. It will be interesting to see how this differs from PUBG Mobile, which continues to be a major success for the company.

Krafton Inc. is a South Korean video game holding company which is responsible for 8 different subsidiaries, including PUBG Studio, Bluehole and Striking Distance. PUBG Studio is of course responsible for the mainline PlayerUnknown’s Battlegrounds. Striking Distance meanwhile is the newly formed studio which is set to develop The Callisto Protocol. It’ll be interesting to see what this mysterious and unannounced game is about.

KitGuru says: Do you play PUBG? What do you think this new game will be about? Are you interested in any of these spin-offs? Let us know down below.