This week kicked off with news that Nvidia has quietly made some changes to the G-Sync ecosystem, with the G-Sync Ultimate classification seemingly changing to allow lower spec'd monitors to receive Nvidia's badge of honour. Today, KitGuru has been in touch with Nvidia to get the full story. 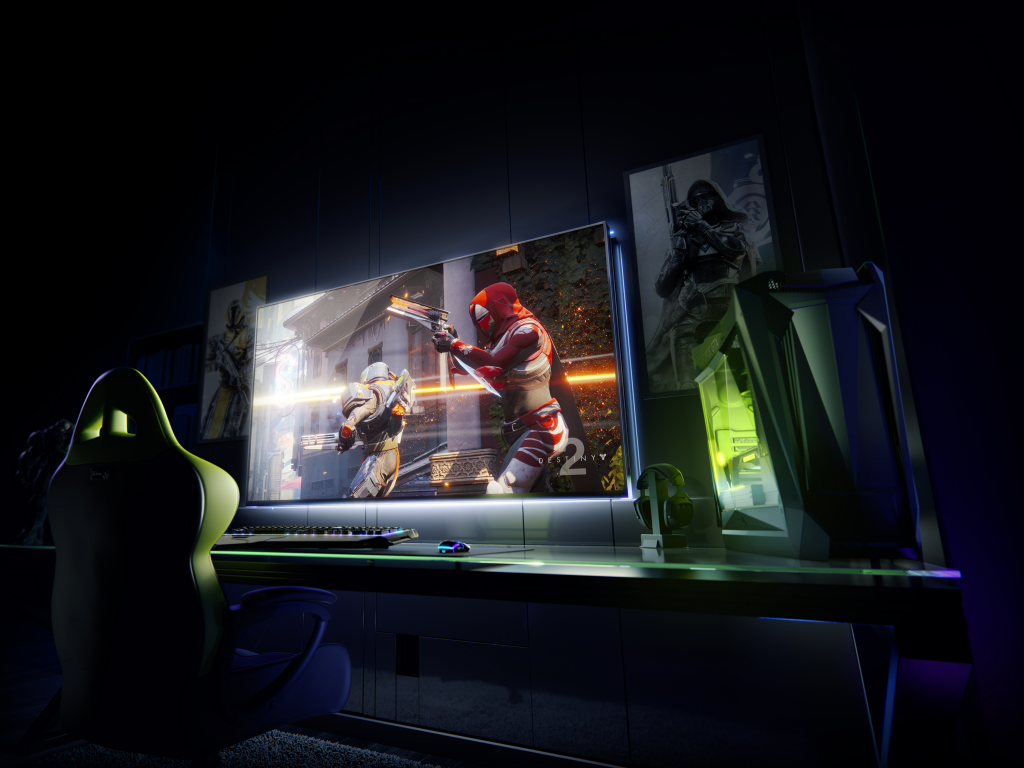 Of course, this is just one side of the story. Today, Nvidia sent us a statement explaining the changes to G-Sync Ultimate in more detail:

“Late last year we updated G-SYNC ULTIMATE to include new display technologies such as OLED and edge-lit LCDs. While the original G-SYNC Ultimate displays were 1000 nits with FALD, the newest displays, like OLED, deliver infinite contrast with only 600-700 nits, and advanced multi-zone edge-lit displays offer remarkable contrast with 600-700 nits. G-SYNC Ultimate was never defined by nits alone nor did it require a VESA DisplayHDR1000 certification. Regular G-SYNC displays are also powered by NVIDIA G-SYNC processors as well.”

In the case of the Acer X34 S display, this display was listed as G-Sync Ultimate by mistake on Nvidia's website. The web page is being fixed to ensure monitors are listed properly. The Acer X34 S should now appear on the Nvidia website as a G-Sync display, a notch down from G-Sync Ultimate.

KitGuru Says: OLED gaming displays are on the way and we have other promising display technologies like Mini-LED and MicroLED on the horizon too. Given that these can offer better contrast and colour at lower brightness settings, the change in language for G-Sync Ultimate certified monitors makes much more sense now.