Update (19/01/21): Nvidia has been in touch since the publication of this story with a full statement. Please find our updated coverage HERE.

For the last couple of years, Nvidia has had some stringent requirements for monitors in order for them to be classified as ‘G-Sync Ultimate'. Previously, gaining this classification from Nvidia required HDR with at least 1000 nits of peak brightness, in addition to a few other requirements. In late 2020, it looks like Nvidia quietly lowered the barrier to entry for monitors seeking G-Sync Ultimate certification.

Back at CES 2019, Nvidia made some changes to the G-Sync ecosystem, splitting it into three tiers. The lowest tier is G-Sync Compatibility, which is essentially enabling FreeSync on Nvidia graphics cards. Then, G-Sync Premium was the middle tier, these monitors would use Nvidia's G-Sync modules for an improved experience. These displays would also be subject to colour calibration and image quality tests. Finally, G-Sync Ultimate was announced with the following spec requirements: 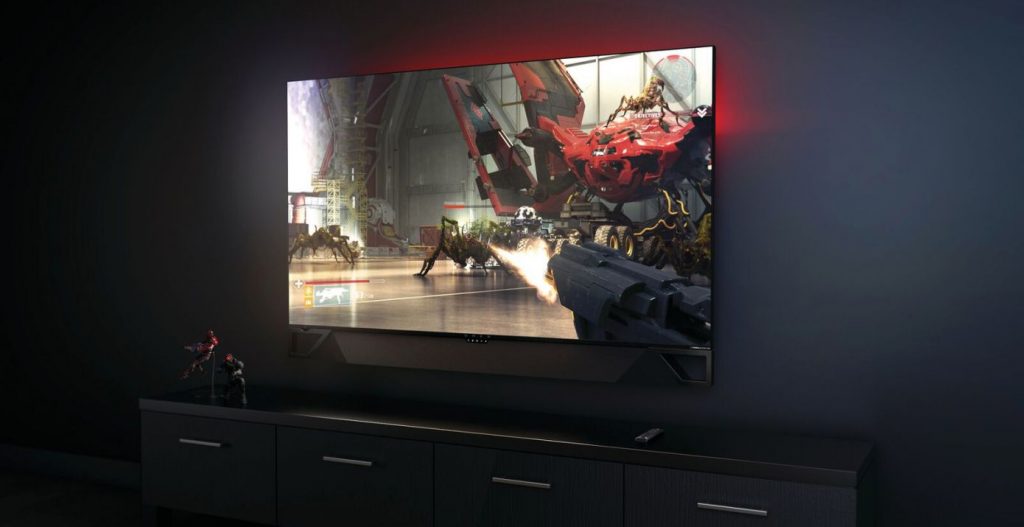 KitGuru Says: How many of you keep your eye out for branding like ‘G-Sync Ultimate' or ‘FreeSync Premium Pro' when buying a new monitor?