A VR Resident Evil title may be coming to Oculus soon

Resident Evil 7 on PlayStation VR proved that the franchise can translate really well into virtual reality. While RE7 only ever released for PlayStation’s VR headset, it would appear as though more Resident Evil titles could be coming to VR – and might be announced at tomorrow’s event.

Capcom will be hosting a Resident Evil showcase tomorrow on the 15th of April at 11pm UK time. While it has been confirmed that Resident Evil Village will be shown off, being the franchise’s 25th anniversary, fans were told to expect some other ‘surprises’. 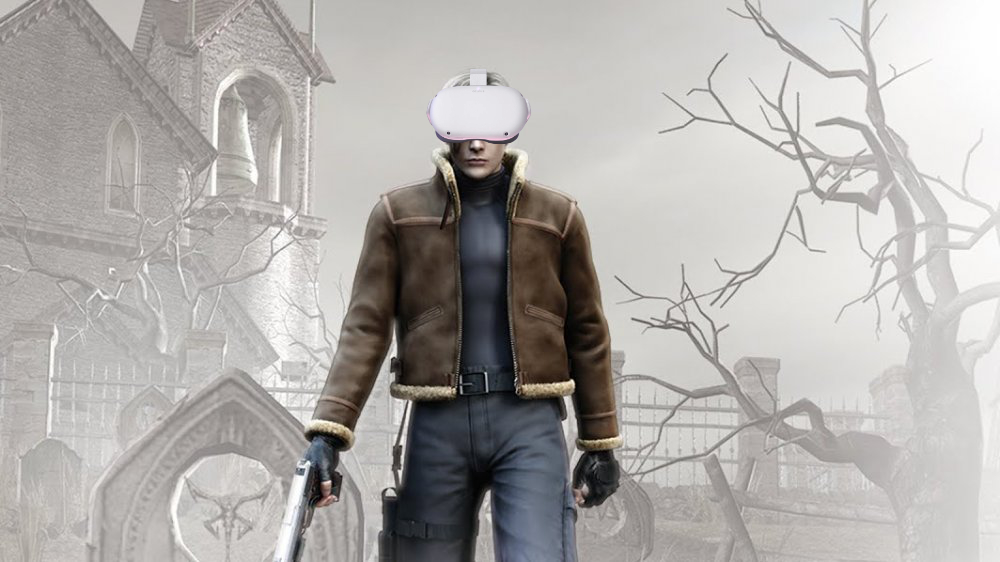 Though no details have been revealed, (as discovered by ResetEra user ‘1-D_FE’) the announcement of the showcase was shared by Chris Pruett, who is the director of content at Oculus, suggesting that something related to Resident Evil may be coming to Oculus devices.

Though nothing has been confirmed, leaks from back in November 2020 indicated that Capcom was working on a Resident Evil 4 VR for Oculus devices, with a release date of April 2021. This all lines up with the recent showcase announcvement, all but confirming that fans can expect to see a VR translation of Resident Evil 4 some time soon. It will be interesting to see how Capcom has gone about adapting the classic GameCube title for VR.

KitGuru says: Are you excited for the Resident Evil showcase? Do you own a VR headset? Would you play a VR version of RE4? Let us know down below.