Due to the state of Cyberpunk 2077 at launch and even now five months later, some have been questioning whether CD Projekt Red should go forward with its post-release plans for the game. While this idea has made the rounds on social media, CD Projekt CEO, Adam Kiciński, says that this is absolutely not an option.

During an interview with Reuters published last night, Kiciński responded to talks of the studio scrapping future plans for Cyberpunk 2077, stating: “I don’t see an option to shelve Cyberpunk 2077. We are convinced that we can bring the game to such a state that we can be proud of it and therefore successfully sell it for years to come.” 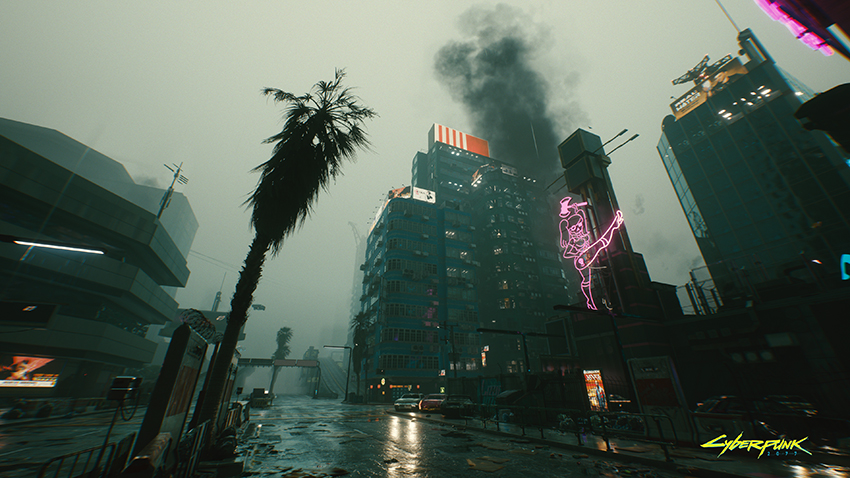 With The Witcher 3: Wild Hunt, CD Projekt Red saw strong after sales, even now six years later, the game is selling and bringing in millions in revenue. CD Projekt's plan has always been to put Cyberpunk 2077 in that same position but due to launch day issues and lengthy wait-times for patches, it is taking longer than expected to turn the game around.

CD Projekt Red has made some changes to its post-launch plans for Cyberpunk 2077, scrapping plans for a dedicated multiplayer spin-off. However, plans for expansions and free DLCs are still in place. Unfortunately, exactly when those are coming is still anyones guess, as CD Projekt Red continues to focus most efforts on bug fixes and other improvements.

KitGuru Says: I'm not on the doom and gloom train for Cyberpunk 2077 just yet, but I do hope these bug fix patches can start to roll out a bit faster. Do you think Cyberpunk 2077 can make a No Man's Sky style turn-around over the next year?