Remedy Entertainment recently hosted a livestream celebration for Alan Wake’s 10th anniversary. The action-adventure psychological thriller game quickly became a cult classic upon its release back in 2010, thanks in part to its uniqueness in gameplay and its twin peaks-inspired story. As part of the game’s 10th anniversary, Remedy announced that Alan Wake would be coming to Xbox Game Pass for both PC and console on the 21st of May.

Alan Wake originally released on the 14th of May 2010 for Xbox 360 and PC. Upon its release, the game saw a positive reception from both critics and fans alike, due to its uniqueness within the gaming space, and its engrossing narrative.

10 years on, and its legacy is still remembered, with Remedy’s most recent game, Control, introducing Alan Wake-based DLC. Furthermore, despite being removed from digital platforms due to music licensing in 2017, the game was brought back in late 2018 – highlighting its significance and demand. Despite this, the game has yet to receive a remaster for modern consoles, although Alan Wake is available on Xbox One through backwards compatibility. 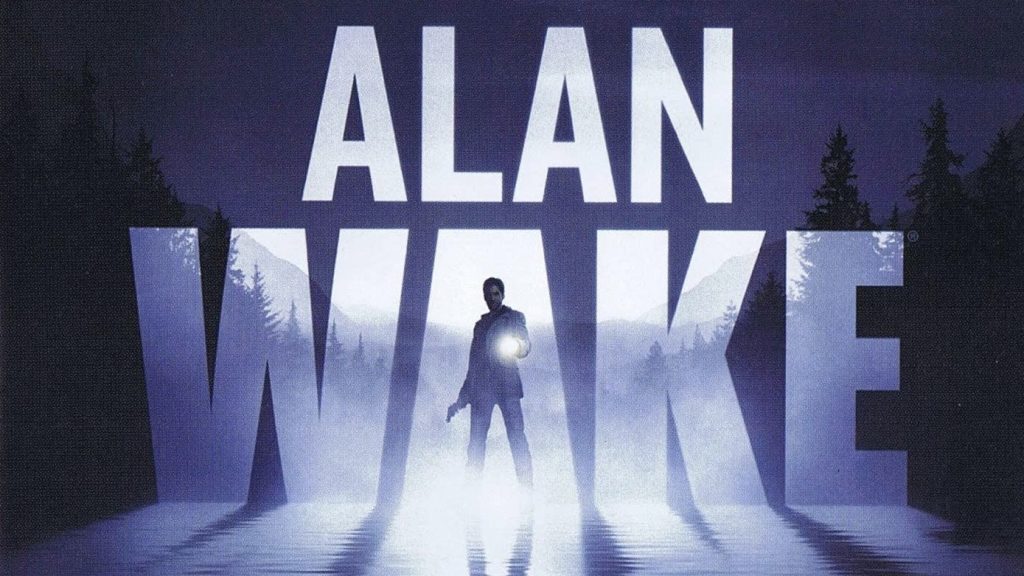 The classic Remedy game will soon be playable through other ways, as exactly 10 years after its release, the game has been confirmed to be coming to Xbox Games Pass for both PC and Xbox One. Xbox Game Pass is Microsoft’s game subscription service, which includes titles such as The Outer Worlds, Gears 5, and Yakuza.

As Alan Wake hits its 10th anniversary, there is still yet to be another game quite like it. For that reason, it is great to see that the cult classic will soon be available on Xbox Game Pass, for all of its subscribers to enjoy.

KitGuru says: What did you think of Alan Wake when it first came out? Will you play it on Xbox Game Pass? What is your favourite Remedy game? Let us know down below.