Almost half a dozen Need for Speed games have been delisted

As the video games industry matures, more and more older titles are left to the wayside, being largely ignored – especially if they were not revolutionary at the time. Despite digital media needing no physical space, server costs are eventually deemed too high for the product it’s hosting. Such is the case with a plethora of Need for Speed titles, which have now been delisted.

The reason for this delisting is “in preparation for the retirement of the online services for these titles which will happen on August 31st 2021,” explaining that “until that date, you will be able to play and race your friends (and rivals) online. From September 1st 2021 onwards, you can still play the games and use the respective offline features of these titles.” 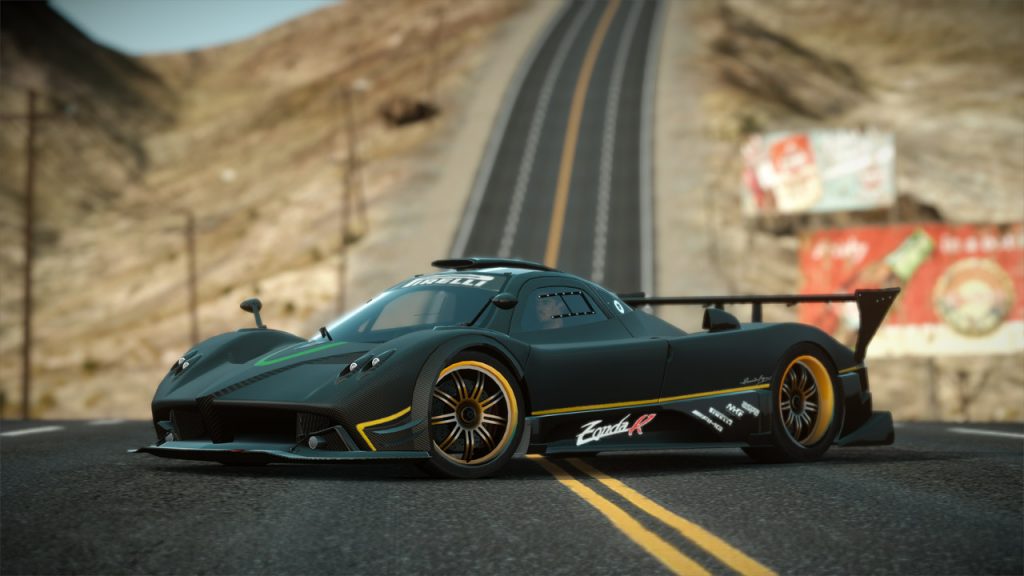 As more games integrate with online services, such delistings are set to become more and more commonplace. Hopefully, these titles will be preserved by fans and dedicated communities in some form or another.

KitGuru says: What do you think of this decision? Are you worried about game preservation? What’s your favourite Need for Speed game? Let us know down below.