The Witcher 3 and Sonic come to PS Now

Each month, Sony adds a number of games to its PlayStation Now game subscription service. While perhaps not as competitive as Microsoft’s Game Pass, it still offers plenty of great games. For the month of June, players can now download a number of major titles, including The Witcher 3: Wild Hunt.

The games being added to PS Now this month are: 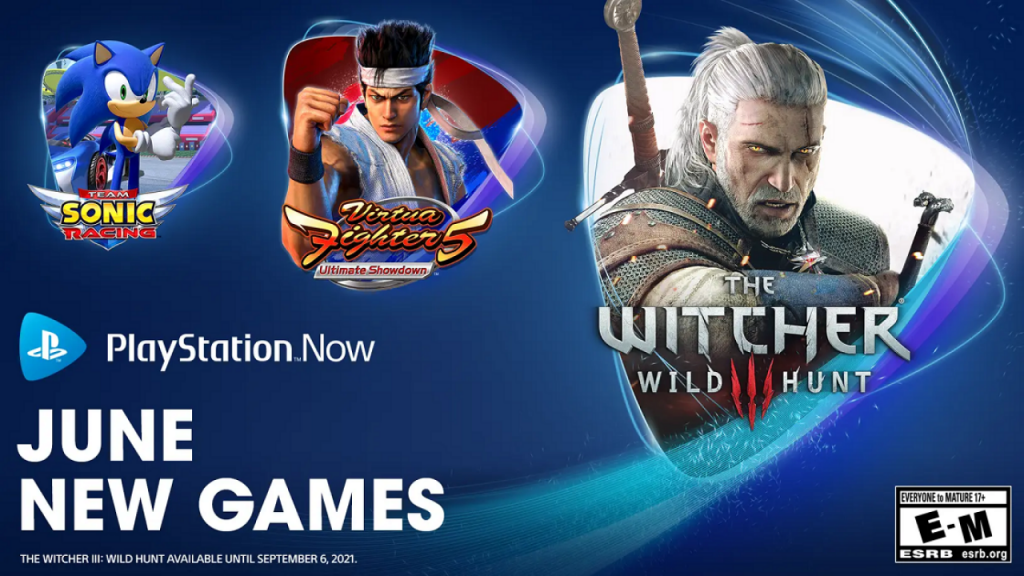 The Witcher 3 needs no introduction. Selling over 30 million copies, this RPG helped put CD Projekt Red on the map. The GOTY edition comes with both expansions, giving players the full Witcher 3 experience – though with the game being easily over 100 hours long, you’d better get started on the game quickly.

A hattrick of Sonic games have also been added. Celebrating 30 years, Sonic the Hedgehog’s games have run the gamut from classics to embarrassing failures. Sonic Mania is considered one of the blue blur’s best entries – while Sonic Forces is largely forgettable. Still, the service now has a game for every type of Sonic fan.

All of these games (aside from The Witcher 3 and Slay the Spire) will be available on the service indefinitely, joining the other 800+ games on the service. While Game Pass may offer first-party games at launch, PS Now certainly dwarfs Microsoft’s service in terms of the number of games available – making the service at least worth a look.

KitGuru says: What do you think of this month’s titles? Are you subscribed to PS Now? How many hours have you put into The Witcher 3? Let us know down below.