Apex Legends is coming to Nintendo Switch next month

Back in June 2020, EA announced that the popular Battle Royale shooter Apex Legends would be coming to the Nintendo Switch. Though the game may have taken longer to arrive than anticipated, Switch players will soon finally be able to take part in battling for victory when Apex Legends drops onto the Switch in March.

Making the announcement on its blog, the Game Director of Apex Legends, Chad Grenier, revealed that “Apex Legends is coming to Nintendo Switch on March 9th, 2021.”

Panic Button, the porting studio behind Switch releases such as DOOM and Wolfenstein, aided with this most recent conversion, with Grenier saying “porting Apex Legends to its smallest screen yet is a major achievement, and we couldn’t have done it without our friends at Panic Button. We’re very proud of what the team has been able to achieve with some smart optimizations for the Switch port to deliver a full-featured Apex Legends experience on the go.” 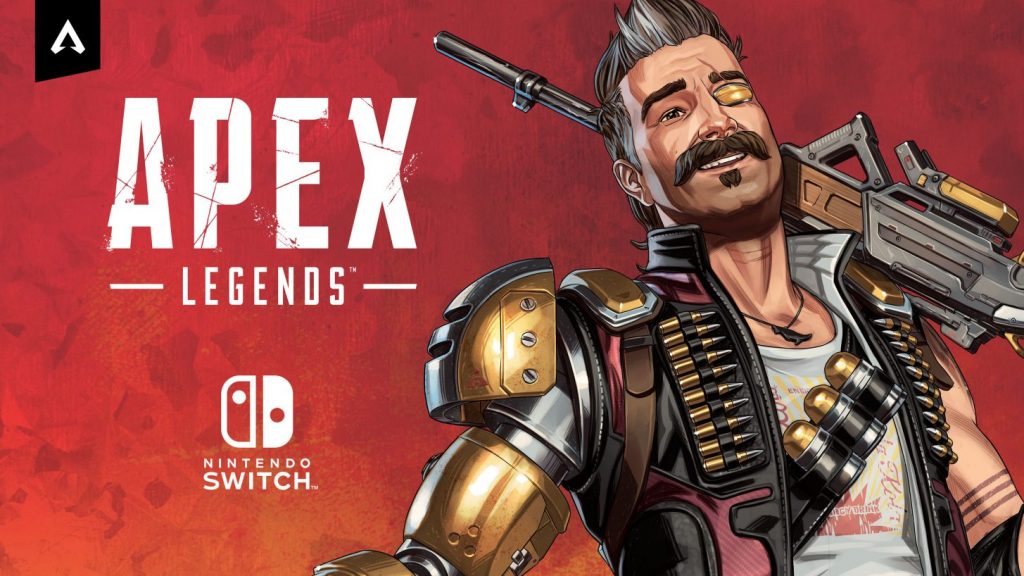 Though no specific technical detailed were provided, Grenier confirmed that “Apex Legends will launch on Switch with support for cross-platform play, our latest seasonal content, and full feature parity with the other versions of the game” meaning that aside from perhaps a resolution drop (or a decrease in frame rate) Switch players will be getting the full fat experience.

The Game Director concluded by saying “we can’t wait to welcome Switch players to the arena. Keep an eye out for more news about the latest updates we’re bringing to Apex Legends.”

Since its surprise release in February 2019, Apex Legends has gone on to become one of the biggest Battle Royale games, with over 70 million players. It is nice to see that Switch owners can now get in on the action too.

KitGuru says: Are you excited to play Apex Legends on the Switch? Do you still play Battle Royale games? What is your BR game of choice? Let us know down below.