Spider-Man Miles Morales came as a surprise announcement when it was revealed at Sony’s PS5 showcase last year. As a PS5 launch title, it showcased much of what the new console could do, including 60fps gameplay and ray-tracing. This pseudo-sequel to 2018’s Spider-Man appears to have resonated with fans, as the game has sold over 4 million copies already.

As part of its most recent fiscal earnings report, Sony revealed that Spider-Man Miles Morales sold 4.1 millions copies between its launch on the 12th of November 2020, and the end of the year (31st December 2020).

This is a major achievement for both Insomniac Games and the Spider-Man IP, especially considering the fact that it is not a direct sequel to 2018’s Spider-Man, nor does it feature Peter Parker in a prominent role. 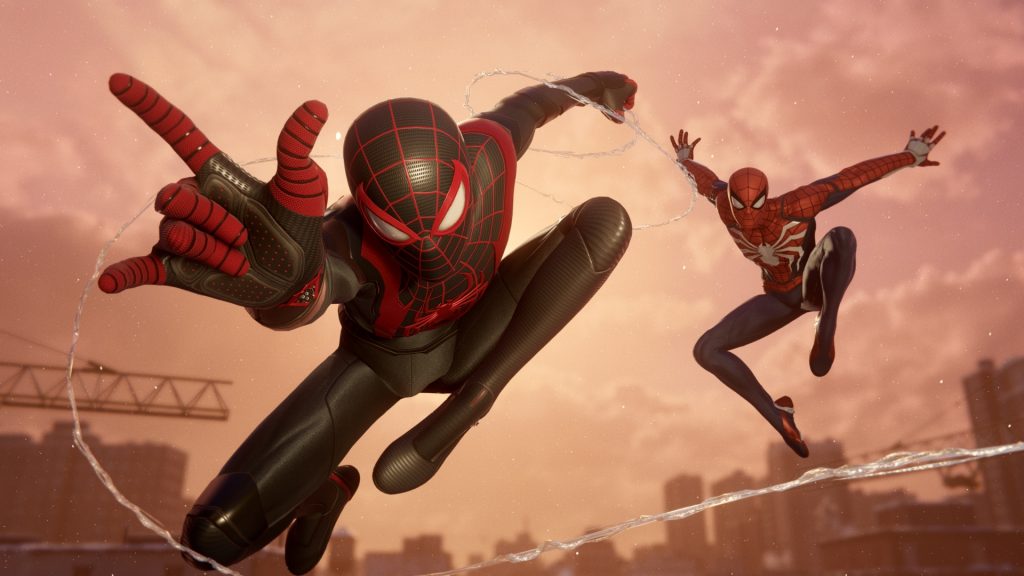 For comparison’s sake, 2018’s Marvel’s Spider-Man sold 3.3 million units in its first 3 days on sale, and has reportedly gone on to sell over 20 million copies in total. Being a standalone spin-off to the main series, it is likely that Miles Morales will not be able to hit the same heights as 2018’s offering. Regardless, its sales success in such a short amount of time is certainly commendable.

Though the title is also available on PS4, Miles Morales was positioned primarily as a PS5 launch title, and so it will be interesting to see how copies sold continue to track as more and more PS5 units are manufactured and subsequently sold.

KitGuru says: Have you played Miles Morales? What did you think of it? Do you think it will outsell 2018’s Spider-Man? Let us know down below.