Though not officially announced by Sony themselves, PlayStation’s Senior Manager for Global Brand Marketing – David Bull – reported the sales success on LinkedIn, revealing that the game had sold over 20 million copies.

This sales statistic was first discovered by industry enthusiast ‘Timur222’, who reported their findings. Since then however, David Bull appears to have withdrawn the statistic from their page – perhaps due to Sony themselves not yet publicly making the announcement. 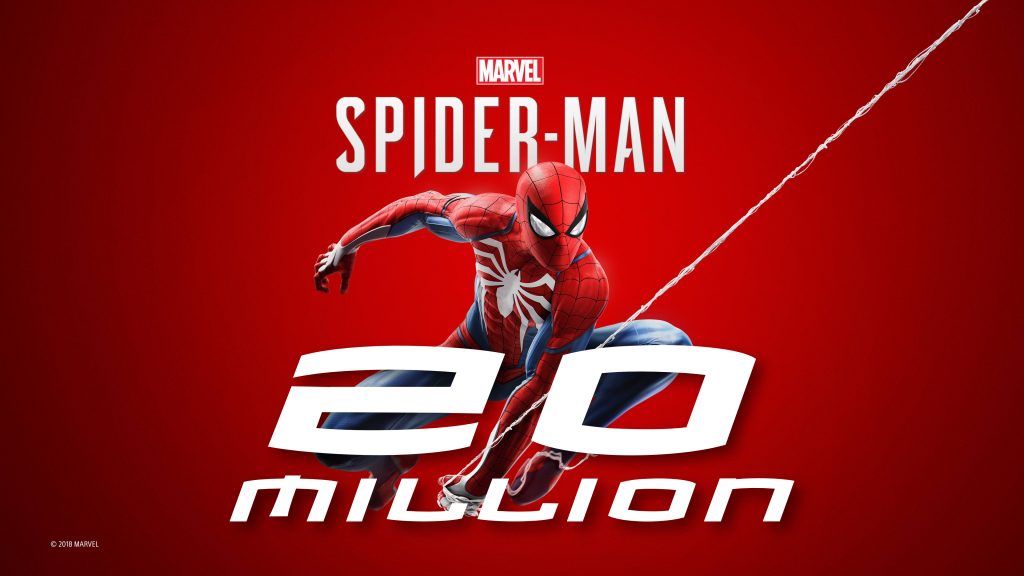 Regardless, this sales statistic is likely to be true. Furthermore, this achievement is not surprising. Marvel’s Spider-Man sold over 3.3 million copies in its first 3 days on sale, making it the fastest selling first-party PlayStation title at the time (this record has since been overtaken by The Last of Us Part II). The game was most recently reported to have sold over 13.2 million copies – though this was announced all the way back in August of 2019.

It stands to reason therefore that Spider-Man continued to sell well over the course of the past year. With Spider-Man Miles Morales recently releasing, as well as the PS5 remaster of 2018’s game, it’ll be interesting to see just how many copies the game will sell by its end-of-life.

KitGuru says: Are you surprised by these sales figures? How many copies do you think it will sell in total? When do you think Spider-Man 2 will be announced? Let us know down below.