When 2018’s God of War reboot/sequel was first released, many celebrated the game as being a highly successful reinvention of the long-running franchise. The game was a critical and commercial success, becoming the fastest selling first-party PlayStation 4 title at the time. Two and a half years on from release, sales estimates are claiming that the title may have surpassed 20 million copies sold.

In a written piece on the PlayStation 5, The New York Times reported that the God of War series had sold “more than 51 million copies” in total across all of its titles. While an impressive figure on its own, what’s perhaps even more surprising is just how many of those copies were from a single game.

Prior to the release of God of War: Ascension, the God of War series was said to have sold 22 million copies. Ascension meanwhile reportedly sold around 3 million copies, putting the total figure for the series at 25 million. 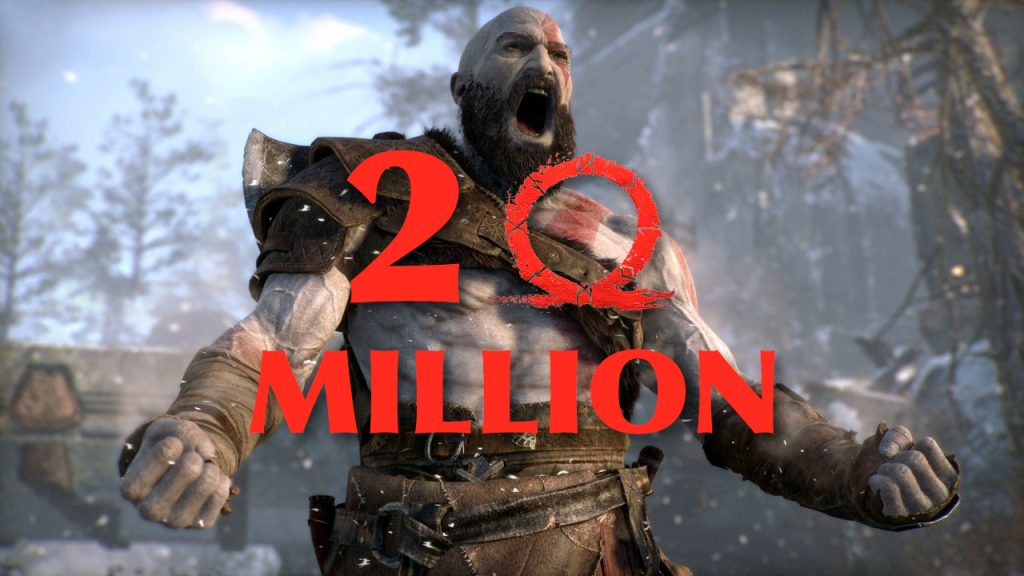 Since Ascension, only one title has been developed, that being God of War (2018). While it is safe to assume that older titles may have contributed to the total sales in the years since (especially God of War III Remastered), a majority of the sales likely came from 2018’s release.

This is further evidenced by the fact that we know God of War (2018) sold over 10 million copies by May 2019, just over a year after launch. Though of course these are mere estimates based on available data, there’s no denying that the God of War series is more alive than ever. It’ll be interesting to see how long we have to wait before more is shown of the much-anticipated sequel.

KitGuru says: Did you play 2018’s God of War? What did you think of it? What do you think the sequel will be called? Let us know down below.