With the upcoming release of next-gen consoles comes the expectation of a major leap in both graphical prowess as well as performance. Those who were hoping to play Assassin’s Creed Valhalla at 60fps on either the PS5 or Xbox Series X may end up disappointed, as a recent statement by Ubisoft suggests that the game may still only be 30fps on these next-gen systems.

Following the official reveal of Assassin’s Creed Valhalla a couple weeks ago, and the announcement that the game is set to be a cross-gen title, many fans were left wondering what performance would look like on next gen systems. EuroGamer contacted Ubisoft directly to provide clarity on the situation. 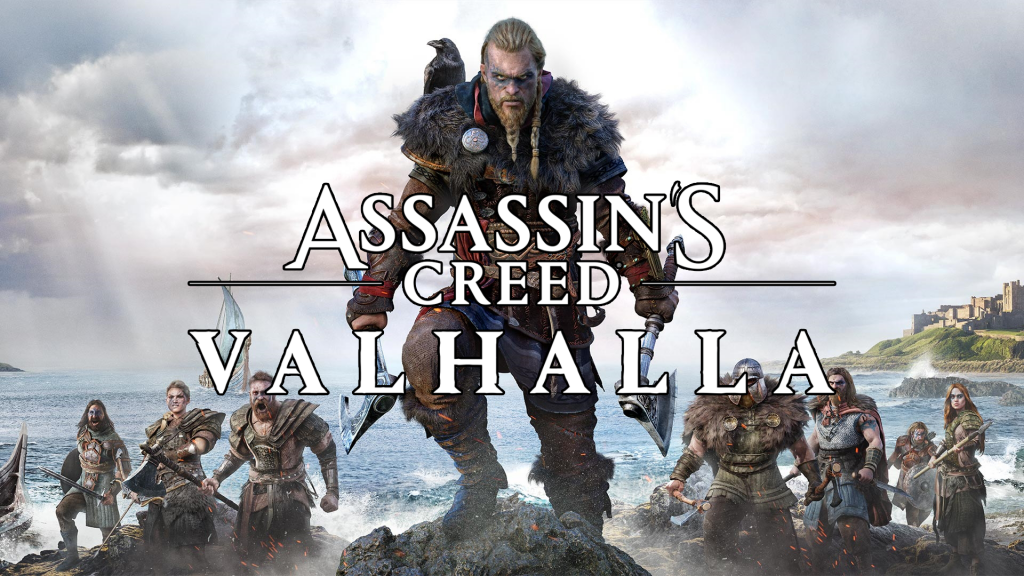 Ubisoft’s explicit reference to 30fps suggests that the publisher has no intention to attempt to hit a 60fps target. Previous console iterations of Assassin’s Creed have typically run at 30fps, and it's looking like this upcoming generation will be no different.

In the response, Ubisoft stated that the Series X will benefit from faster load times, improved graphics, and higher resolutions. Unfortunately it appears as though increased framerates won’t be on the list of improvements to come with the next-gen version of Valhalla.

Of course, game development is a complicated process, with constant fluctuations. We won’t truly know the game’s frame rate until Assassin's Creed Valhalla releases in late 2020. That being said, if you were expecting to play the game at 60fps on your brand new console later this year, you might want to temper your expectations.

KitGuru says: Are you disappointed to hear that Valhalla might run at 30fps? Should developers target 60fps above all else? Would you prefer 1080p60, or 4K30? Let us know down below.