The Assassin’s Creed games have long been known to be taxing on console hardware. The open-world stealth action titles have historically run at 30fps on consoles, with that number dipping even further on occasion. It appears as though this limitation may finally be removed with the upcoming generation of consoles, as Ubisoft has confirmed that Assassin’s Creed Valhalla will run at native 4K as well as 60fps on the Xbox Series X.

Announced via the game’s press release, Ubisoft said “With the Xbox Series X | S, Assassin’s Creed Valhalla will take full advantage of the enhanced graphics, giving players the opportunity to experience the open world of Norway and England down to the very last detail. On Xbox Series X, Assassin’s Creed Valhalla will run at 60 FPS in full 4K resolution.” 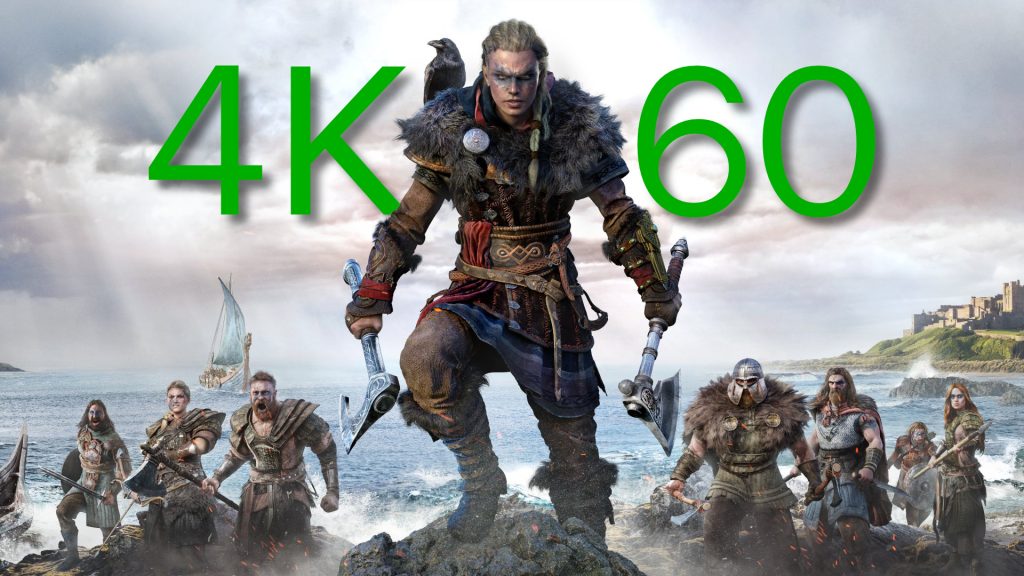 Though the game is admittedly a cross-generational title, during the transition from PS3/Xbox 360 to PS4/Xbox One, Ubisoft chose to focus on resolution over framerate with its (then) next-gen versions of Assassin’s Creed Black Flag. It appears as though perhaps for the first time since the franchise’s inception, console fans will be receiving a relatively uncompromised version of Assassin’s Creed.

Of course, there is much more to a game’s graphics than simply resolution and framerate, however these two facets can factor greatly into a game’s experience. It is therefore encouraging to see that Assassin’s Creed Valhalla will run with high frame rates and resolutions when it launches on the 10th of November.

There is currently no official word on how the PlayStation 5 version will perform – though hopefully it won't be too far off from Xbox in either direction.

KitGuru says: Are you glad to see AC: Valhalla hitting both 4K and 60fps? What do you think is more important, resolution or framerate? What is your favourite Assassin’s Creed game? Let us know down below.