Yesterday we reported that Apple had counter-sued Epic Games, claiming that the Fortnite creator had stolen from the company through the implementation of its own payment system which circumvented Apple’s own. Now, Epic Games’ CEO, Tim Sweeney has commented on the lawsuit, claiming that the iPhone creator has “lost all sight of the tech industry's founding principles.”

Taking to Twitter to comment on this most recent development, Sweeney began by saying “presumably they're just posturing for the court, but if Apple truly believes the fight over the App Store's distribution and payment monopoly is a ‘basic disagreement over money,’ then they've lost all sight of the tech industry's founding principles.”

He then added to his thoughts, once again referring to Apple’s iconic 1984 ad, claiming that “this is EXACTLY what Apple's 1984 commercial was all about. Making computing personal, overcoming the awful precedent of IBM mainframes where computer owners were reduced to essentially just leasing devices controlled by an all-powerful company.” 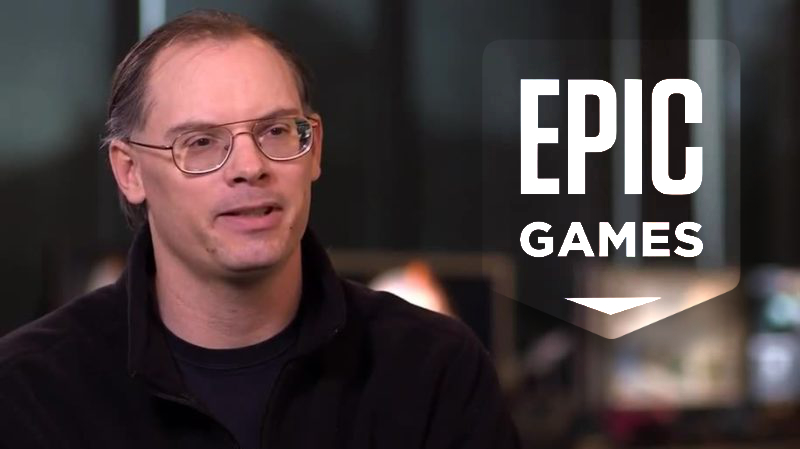 Then, referring to Epic’s own response to the ad which it released alongside the original lawsuit, Sweeney said “it's exactly what Nineteen Eighty-Fortnite is about. A new all-powerful corporation dictating the terms of users' access to their devices, forcing their way in as an intermediary between creators and users, and using that position to exert control and extract money.”

Finally, Sweeney concluded by saying “creators have rights. The right to build apps, share them with users directly, and do business directly, without being herded through a single centrally planned, anti-competitive store.”

Tim Sweeney has been relatively vocal when it comes to the entire lawsuit. Still, it is interesting nonetheless to see where the CEO of Epic Games’ head is currently at – and it appears as though Apple’s most recent counter-sue has done little to sway his opinions.