For years, Fortnite on Android circumvented the Google Play Store due to its 30% cut on in-app purchases. Epic Games however could not do the same on iOS due to limitations within the OS. Recently however, the developers added their own payment system into the popular Battle Royale shooter, leading Apple to remove Fortnite in its entirety from the App Store — with Epic Games filing a lawsuit in response.

Epic Games has been a long-standing opponent to the percentage cuts that both Apple and Google take from all of the developers on their respective app stores. That being said, as iOS is a closed operating system, Epic Games could not circumvent Apple’s App Store, leading the publisher of Fortnite to begrudgingly accept the terms of the ‘Apple Tax’.

That being said, Epic Games recently added a new payment system into Fortnite, which would see the developer get around these fees. Furthermore, Epic Games gave users of its own payment system a permanent discount on the purchasing of V-Bucks.

As a consequence, Apple has removed Fortnite from its App Store, saying in a statement to The Verge: “Today, Epic Games took the unfortunate step of violating the App Store guidelines that are applied equally to every developer and designed to keep the store safe for our users. As a result their Fortnite app has been removed from the store. Epic enabled a feature in its app which was not reviewed or approved by Apple, and they did so with the express intent of violating the App Store guidelines regarding in-app payments that apply to every developer who sells digital goods or services.” 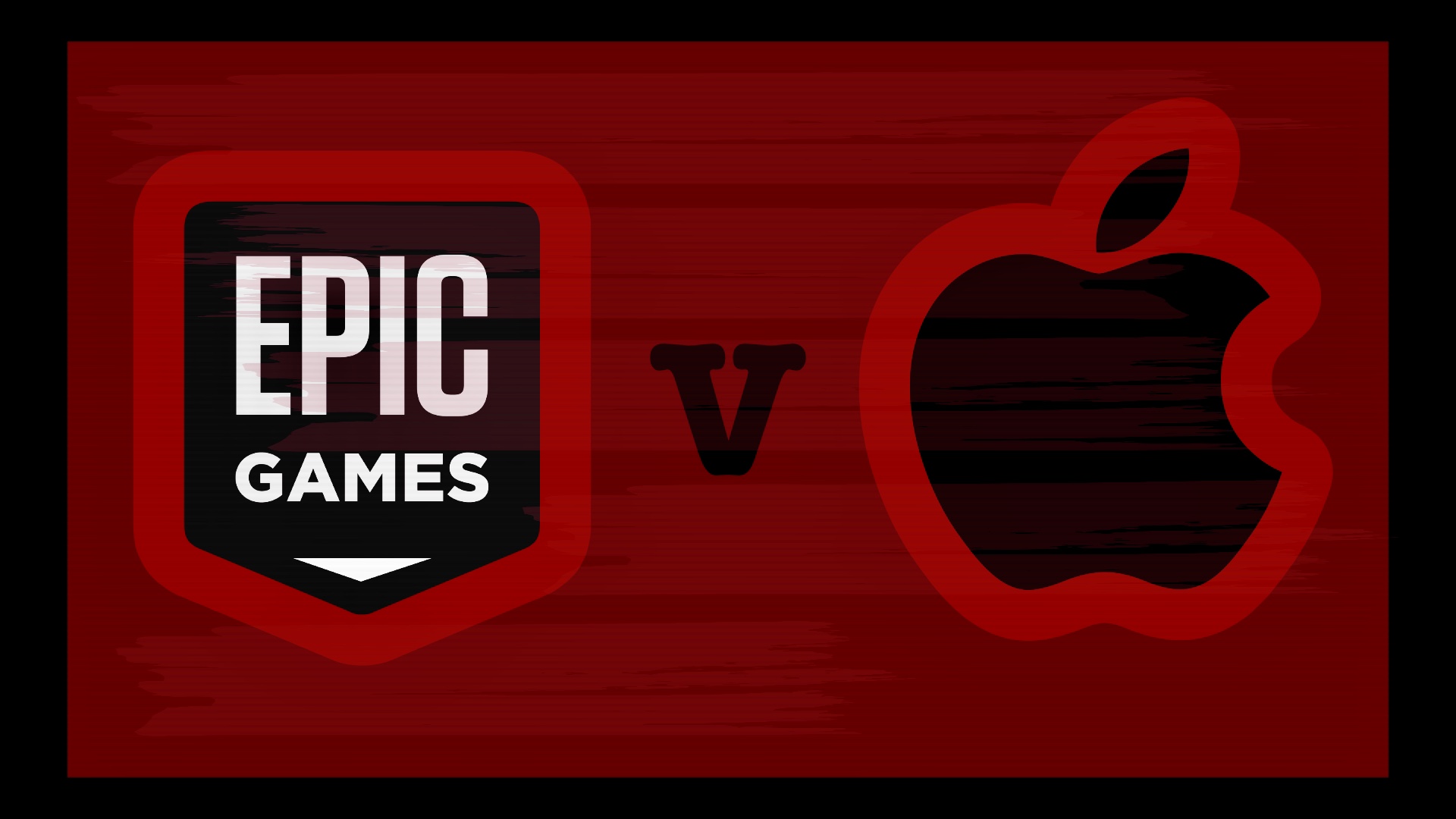 Apple continued, saying “Epic has had apps on the App Store for a decade, and have benefited from the App Store ecosystem – including its tools, testing, and distribution that Apple provides to all developers. Epic agreed to the App Store terms and guidelines freely and we’re glad they’ve built such a successful business on the App Store. The fact that their business interests now lead them to push for a special arrangement does not change the fact that these guidelines create a level playing field for all developers and make the store safe for all users. We will make every effort to work with Epic to resolve these violations so they can return Fortnite to the App Store.”

In response, Fortnite published a video online, while also adding a screen in-game to its 300 million players, which states: “Epic Games has defied the App Store Monopoly. In retaliation, Apple is blocking Fortnite from a billion devices. Visit fn.gg/freefortnite and join the fight to stop 2020 from becoming ‘1984’,” in reference to George Orwell’s dystopian novel, while also mocking Apple’s own 1984-inspired advert. Furthermore, Epic Games has also filed a lawsuit against Apple for its actions.

With Fortnite being such a big game, it’s surprising to see Apple willing to go as far as removing the app entirely. Likewise, Epic Games filing a lawsuit is equally as unexpected. It will be interesting to see how this disagreement between Epic Games and Apple develops – and ultimately who will come out on top.

KitGuru says: Do you play Fortnite on your phone? What do you think of the ‘Apple Tax’? Do you think Apple was in the right, removing the game from its store? Let us know down below.