The lawsuit between Epic Games and Apple continues to get more interesting with every passing day. While the initial lawsuit was instigated by Epic Games in an attempt to get Fortnite back on the App Store (as well as allowing Epic Games to create its own competing store on iOS), the tables appear to have turned, as Apple is now counter-suing Epic Games for allegedly stealing from the company.

As reported by CNN, Apple has counter-sued Epic Games for allegedly stealing from the Cupertino-based company. According to Apple, Epic Games engaged in “self-help and subterfuge” as it committed “commission-theft,” through its implementation of a third-party payment system which circumvented Apple’s own.

Epic Games reportedly declined to comment on the case, instead reiterating that Apple holds a “monopoly over in-app payments on iOS, suppressing free market competition and inflating prices.” 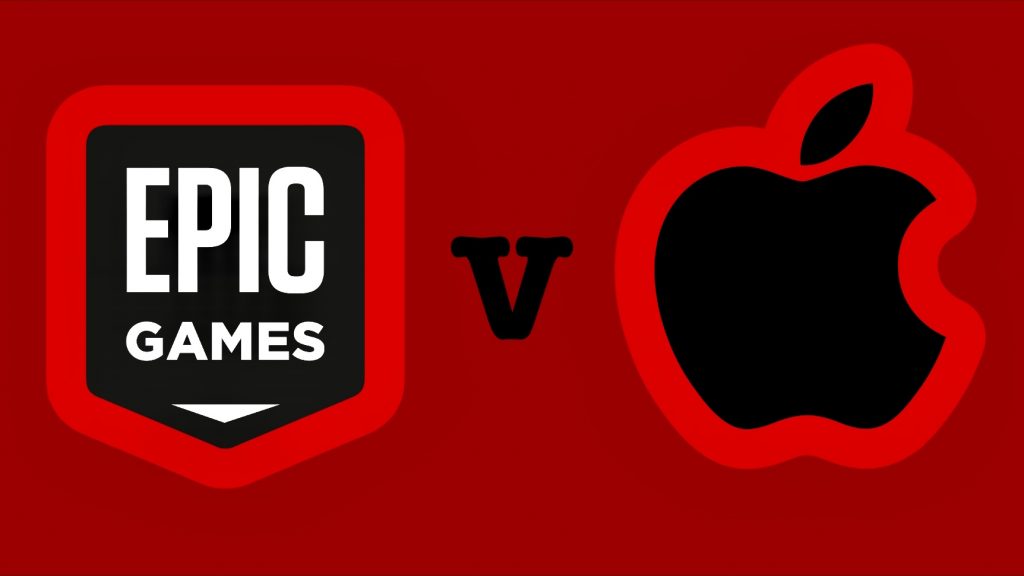 For the uninitiated, this all began when Epic Games added its own payment system into Fortnite on iOS which then led Apple to remove the Battle Royale title from its App Store for breaking Terms of Service. This then led Epic Games to sue the iPhone manufacturer, claiming that its behaviour as well as its 30% cut is unlawfully monopolistic.

Since then, Epic Games has engaged in a number of tactics, including selling “#FreeFortnite” merch, as well as releasing a video mocking Apple’s iconic 1984 ad. Though Apple has remained largely on the defensive throughout, it appears as though the company is finally beginning to push back in a manner much more aggressive than before. It’ll be interesting to see how this develops.

KitGuru says: What do you think of Apple counter-suing? Would you consider what Epic Games did ‘stealing’? Who do you think will ultimately come out on top? Let us know down below.