Though Microsoft have yet to reveal the launch price of its upcoming Xbox Series X, the console manufacturer did recently reveal not only the much-rumoured Series S, but also its price tag. Thanks to this announcement however, the price of the Series X has also seemingly been confirmed, as sources who previously predicted the Series S’ price and release date, also spoke on the Series X.

Prior to the official announcement of the Series S, WindowsCentral reported that the lower-powered console would cost $299, and would launch on the 10th of November. This of course, was later made official by Microsoft, who announced the Series S with a $299 price tag (£249) and a 10th of November launch date.

With these details confirmed, it is only natural that the remainder of WindowsCentral’s report should be taken with a deal of credibility. With that, the rest of the report claimed that the Xbox Series X, which is Microsoft’s flagship console for this upcoming generation, will cost $499. 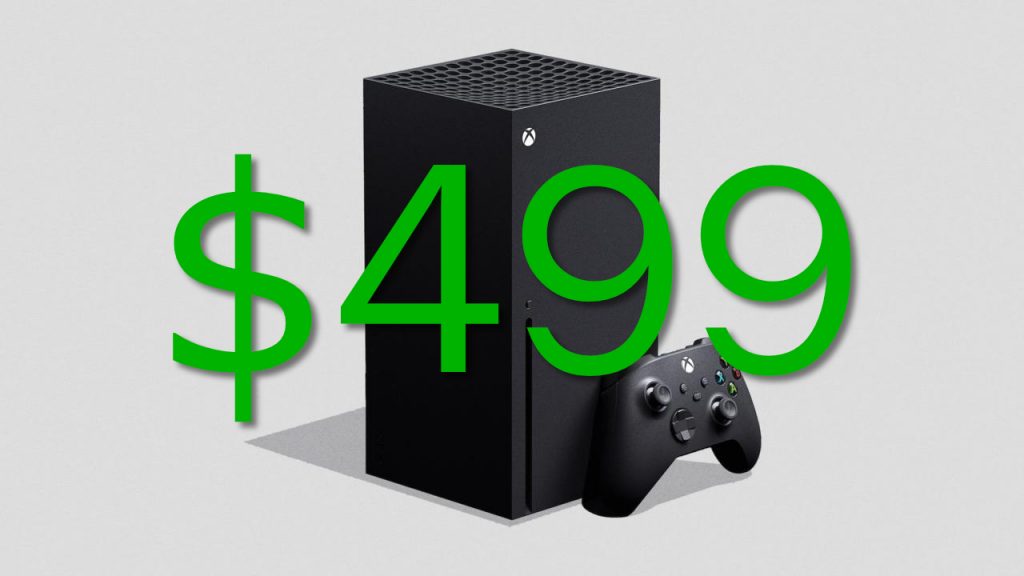 To help alleviate the costs somewhat, WindowsCentral claimed that both consoles will be purchasable via a monthly payment plan known as ‘Xbox All Access’. Via Xbox All Access, the Xbox Series S will reportedly cost $25 a month, while the Series X will set fans back $35 a month. It is currently unclear which regions will offer this payment plan.

Of course, all this could change; just because the Series S price was accurate, doesn't mean the X’s will be too. Still, until Microsoft officially announces it themselves, this is the most accurate figure we've had so far for the price of the Xbox Series X.