After months of waiting and plenty of speculation, Microsoft has officially announced pre-order dates and pricing for both the Xbox Series X and the Xbox Series S – the company's two next-generation consoles.

The announcements started to trickle out slowly yesterday morning when Microsoft officially confirmed the Xbox Series S and its £249 price tag. A little later in the day, Microsoft also confirmed specs and features for the Series S, as well as a November 10th launch date. 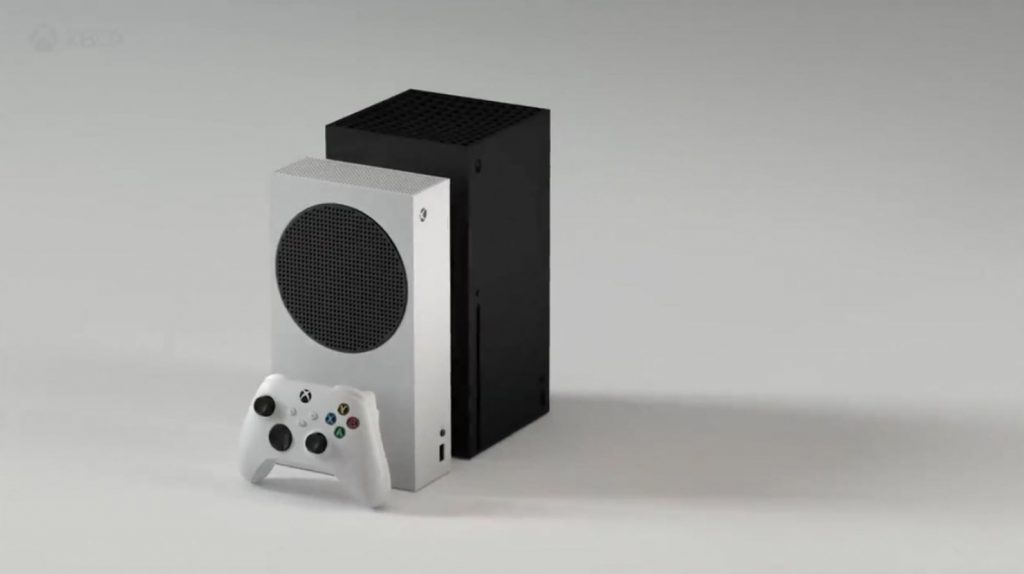 Now today, Microsoft has also updated the main website for the Xbox Series X, adding in a $499 price tag, which should end up being £449 here in the UK. The update also confirms that the Xbox Series X will also be available starting on the 10th of November, meaning both consoles are launching at the same time.

As for pre-orders, Microsoft will be making those live starting on the 22nd of September, so anyone looking to jump into the next generation as soon as possible will want to mark that date down in their calendars.

KitGuru Says: The mystery surrounding next-gen console launch dates and pricing is finally starting to clear up. Hopefully Sony will have some similar announcements for the PS5 at some point this month. With the Xbox Series X priced at $499, how much do you expect the PS5 to cost?