Back 4 Blood has been delayed

Back 4 Blood is a spiritual successor to the Left 4 Dead series. Developed by Turtle Rock Studios, the game was poised to release on the 22nd of June 2021. The team have now officially announced however that Back 4 Blood will be seeing a rather significant delay, pushing the game back by almost 4 months.

Making the announcement on Twitter, Turtle Rock Studios said “Turtle Rock Studios is working hard to make Back 4 Blood the best game it can possibly be at launch and the team needs more time to do this. Therefore, we will release Back 4 Blood on October 12, 2021. We thank our community for its continued support and are excited to share that there will be an open beta this summer.”

Back 4 Blood was first announced in March 2019, with the game later seeing an official first look at the 2020 Game Awards. Developed by Turtle Rock Studios, who are known best for creating the Left 4 Dead series, Back 4 Blood acts as a spiritual successor with a similar concept and equally as hectic gameplay. 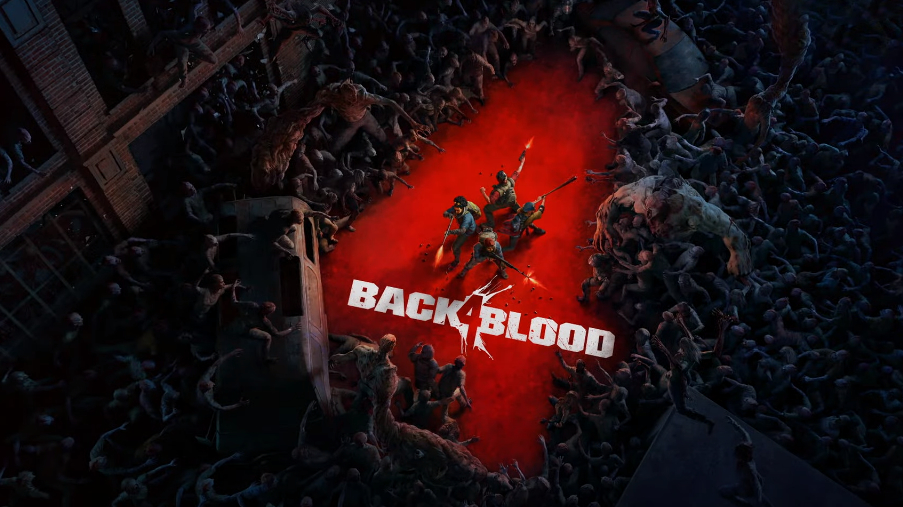 Though no reason was given for the delay, many games have been delayed throughout 2020 and 2021 due to the ongoing issues surrounding COVID-19 and the global pandemic. It is likely that Turtle Rock Studios found themselves affected by this too.

Though the delay is unfortunate, it does mean that Back 4 Blood will now release much closer to Halloween, making the game’s themes much more appropriate to the season. Hopefully the game isn't delayed any further.

KitGuru says: Are you disappointed by the delay? What do you think of Back 4 Blood? How about Left 4 Dead? Let us know down below.