Beyond Good & Evil 2 was first announced all the way back during E3 2017, though development seems to be taking much longer than expected. It has taken so long that the team at Ubisoft may have decided to alter their release plans entirely, choosing to limit the game to PS5 and Xbox Series devices – despite these consoles being years away from announcement when the game was first revealed.

Following the announcement of Beyond Good & Evil 2, it was revealed that a beta would take place at some point in the future. While still far away, users who signed up for the beta years ago were able to select their console of choice, between PS4, Xbox One and PC.

Now however (as reported by ResetEra user ‘glebanych’), the beta for Beyond Good & Evil 2 has been updated to only list PS5, Xbox Series X|S and PC as the available platforms, entirely removing what are now last-gen devices from the list. 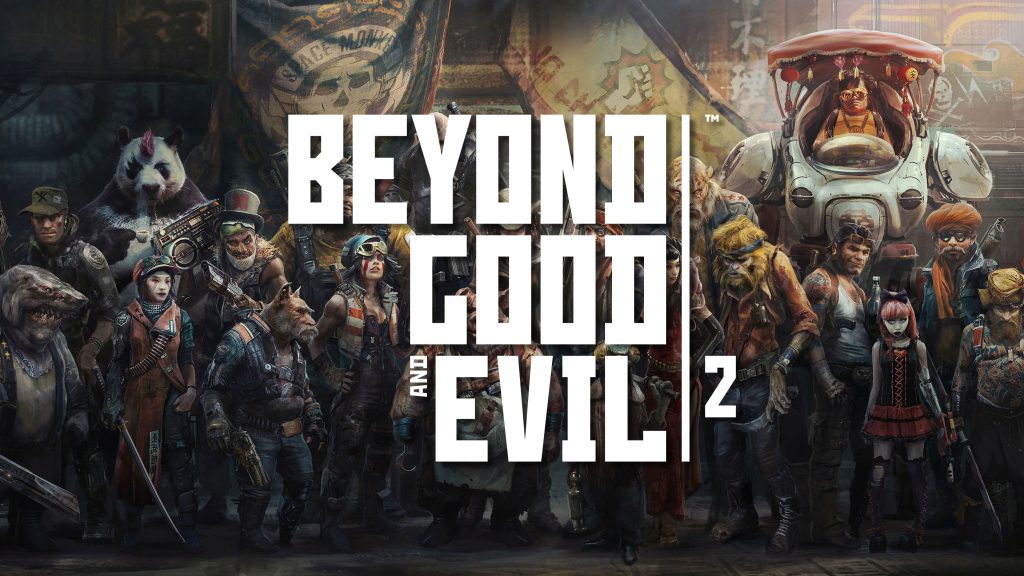 Described as an open-universe game, Beyond Good & Evil 2 appears to be an ambitious title, and so as development continues, it is possible that the developers realised that previous-gen systems may not be able to keep up with their plans. If this is the case, then it makes sense to drop support for last-gen devices – especially after CDPR failed to make that judgement call with Cyberpunk 2077, ultimately leading to a near-unplayable game on last-gen.

Of course, it is possible that the beta will be limited to current-gen devices while the full game will be released on more platforms. With the extended silence regarding BG&E2 from Ubisoft however, it is anyone’s guess as to what is happening with the game.

KitGuru says: Are you worried about BG&E2? What are your excitement levels set to? When do you think the game will come out? Let us know down below.