Earlier this week, Sony revealed that PS5 beta testers would soon be able to expand the console's storage via the M.2 SSD slot. Seagate was quick to confirm that its PCIe 4.0 SSDs meet the requirements for the console and now, Western Digital and Gigabyte Aorus have followed suit.

Western Digital's SN850 PCIe 4 Gen 4 SSD will be compatible with the PlayStation 5, allowing users to expand storage by up to 2TB. The Seagate FireCuda 530 series of PCIe Gen 4 SSDs are also supported, available in capacities up to 4TB. 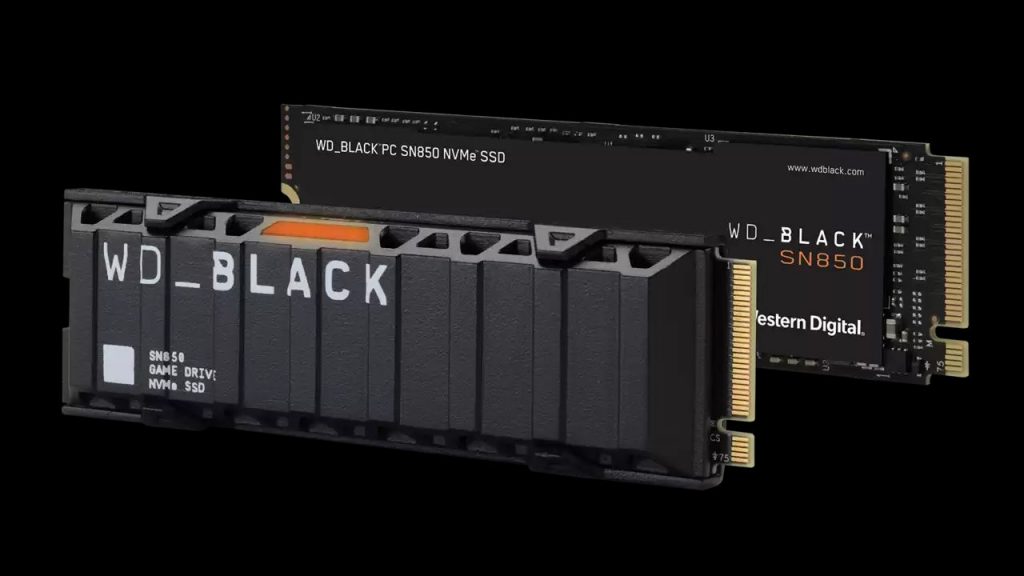 Finally, Gigabyte Aorus has announced that its Gen 4 7000 series M.2 SSDs are also PS5-ready. We should start to see many more PCIe 4.0 SSDs announced as PS5-compatible in the weeks to come as well, as Sony has revealed its specification requirements, which call for at least 5,500MB/s speeds and an M.2 form-factor measuring in at up to 22mm wide and if a heatsink is used, it can't make the SSD any taller than 11.25mm.

The PS5 will support M.2 SSDs up to 4TB in size, although getting a fast enough SSD with that capacity can cost much more than the console itself.

KitGuru Says: Do any of you own a PS5? Are you planning to pick up a new M.2 SSD to expand console storage?