Bloober Team is quickly becoming a household name for first-person horror experiences. The Polish studio is responsible for a number of psychological horror games such as Layers of Fear, Observer, and Blair Witch. According to Stock exchange documents however, the developer is currently in talks for either an acquisition or sale of the studio.

According to Video Games Chronicle, Bloober Team is currently entering its second round of talks with a number of companies across multiple countries including the US, UK and Poland. In total, the studio is said to be in discussions with between 6-12 different companies.

Currently, it is unknown whether Bloober Team is looking to acquire another studio, or whether it is in talks to be bought out, though judging by the company’s size (the studio reportedly had 30 employees in 2017) it is more likely to be the latter. 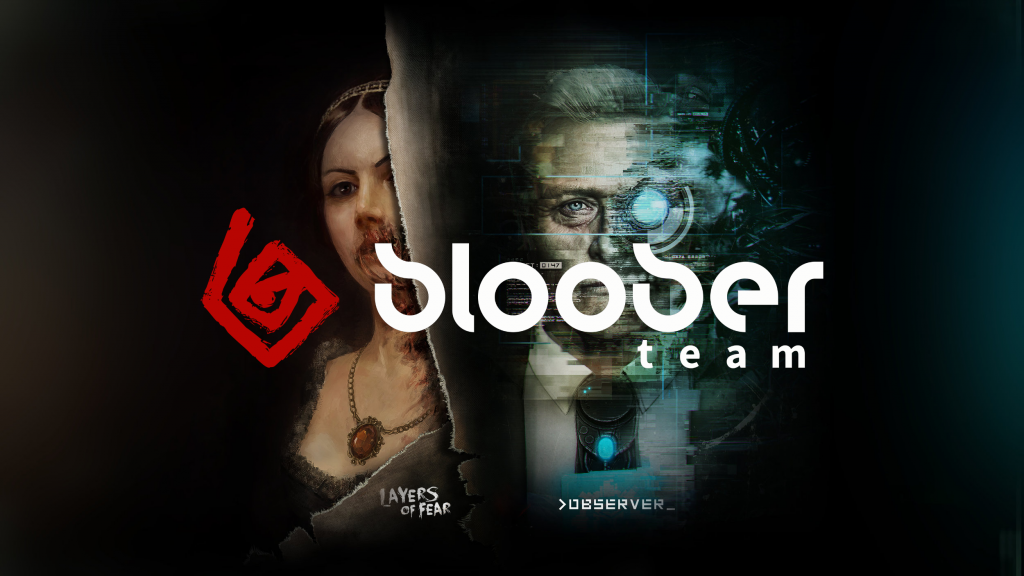 Bloober Team was founded in 2008, creating a wide variety of games across multiple genres. It wasn’t until 2016, upon the release of Layers of Fear, that the studio began to receive much greater attention. Since then, the developer has focused exclusively on creating psychological horror games including Observer; a sequel to Layers of Fear; and Blair Witch.

The studio recently announced its latest game ‘The Medium’ at Microsoft’s May episode of Inside Xbox. The Medium is set to release sometime in Q4 2020 for the Xbox Series X and PC. Regardless of the outcome of the potential acquisition, hopefully Bloober Team continues to do what it does best.

KitGuru says: What do you think of Bloober Team? What is your favourite horror game? What company would you like to see acquire the studio – assuming that ends up being the case? Let us know down below.