Bluepoint Games’ next title will not be a remake

Following the recent announcement that Bluepoint Games had been acquired by Sony, many fans were left wondering what this means for the studio. Having worked almost exclusively on remasters and remakes since their founding, fans might have expected their next project to likewise be a remake. This however will not be the case.

Speaking to IGN, the President of Bluepoint Games, Marco Thrush revealed that the next game by the studio – following on from Demon’s Souls – will in fact be an original game, seemingly not based on any previous release.

Thrush said “Our next project, we're working on original content right now. We can't talk about what that is, but that's the next step in the evolution for us,” claiming this to be the natural next step for the studio. 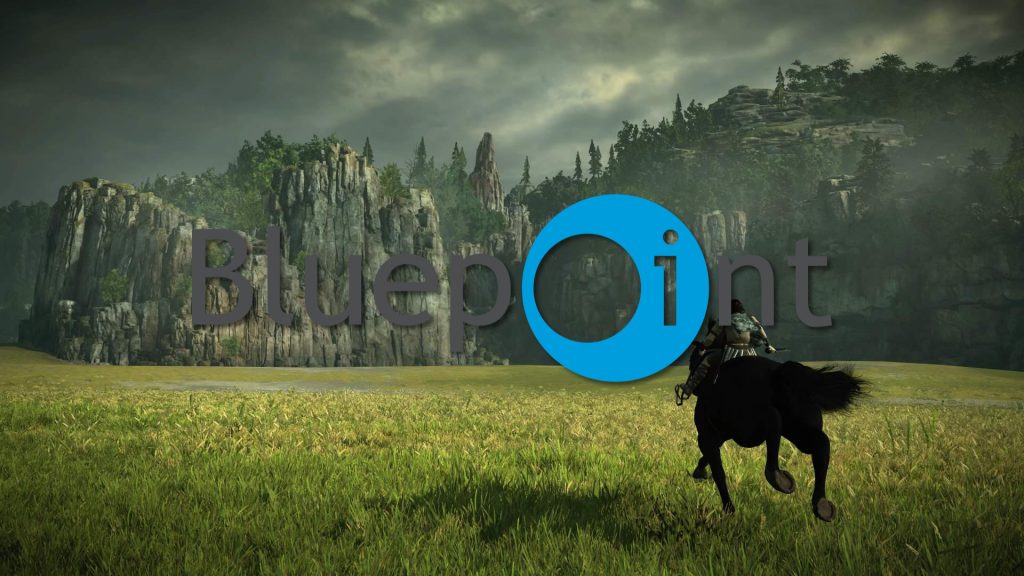 While many of the remakes produced by Bluepoint Games are as impressive as any original game, both in terms of quality and development skill, it is understandable that the team now wishes to work on their own original title.

This does, however, mean that hopes for a Metal Gear Solid Remake by the studio have now been dashed. While Bluepoint Games have more than earned the right to have a go at making their own IP, the studio is simply too good at remaking other games for them to not continue doing so. Hopefully the studio will be able to do both (thanks in part to the deep pockets of PlayStation).

KitGuru says: What do you think of the acquisition? Do you want to see Bluepoint Games make original titles? What remake would you want to see next? Let us know down below.