Borderlands 3 has been rated for the Switch

When Borderlands 3 first released in 2019, the game came to all modern systems, save for the Nintendo Switch. Being the first game in the series developed for the then-current gen systems, its target performance requirements were much greater than previous entries. Since then however, it would seem that optimisations have been made to the game, as Borderlands 3 looks to be heading to Nintendo’s console.

The PEGI ratings board recently rated the Borderlands 3: Director’s Cut, which includes a bunch of new content for the game. While officially only announced for systems which the original game was already released for, the PEGI ratings board have the game listed as coming to the Nintendo Switch. 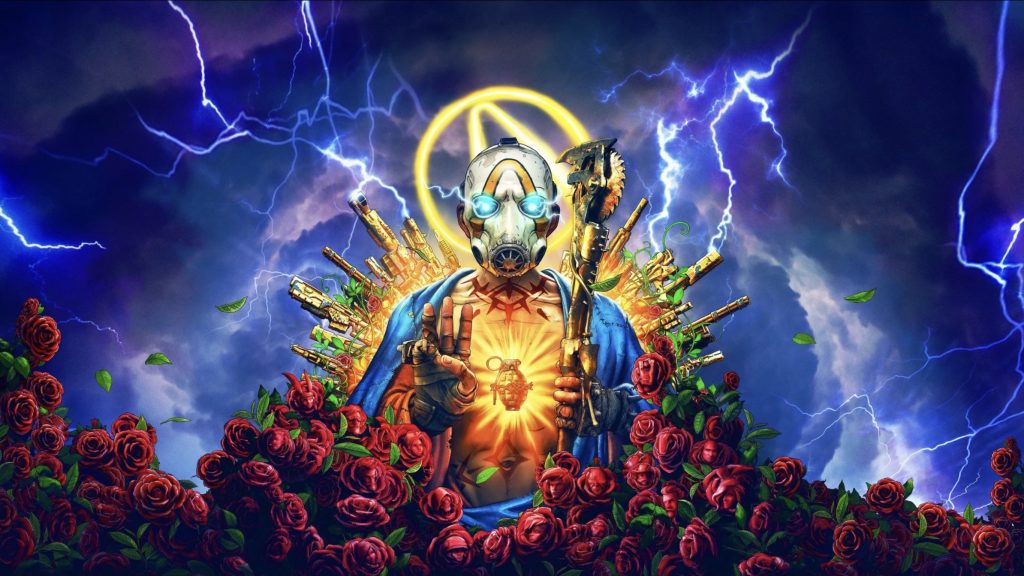 This lines up with prior rumours from 2020 which claimed that Borderlands 3 was being ported to the Switch. Previous Borderlands games were ported to Nintendo’s system, in a bundle known as Borderlands: The Legendary Collection, however all of the games included were previous generation titles;  allowing for fewer compromises.

The Switch has seen many different ‘impossible’ ports come to the system, including The Witcher 3, Apex Legends, and many others – all to varying degrees of success. If Borderlands 3 is indeed coming to the Switch, it will be interesting to see just what compromises were made to get it running on Nintendo’s hybrid console – and whether the Borderlands experience has ultimately been kept intact.

KitGuru says: What do you think of the Borderlands series? Have you played any of the games on Switch? Are the compromises worth the extra convenience in your opinion? Let us know down below.