One of the unique aspects to the Nintendo Switch is the console’s ability to be playable both as a home console or as a handheld device. Of course, when playing handheld, the power available to the device is limited, often resulting in a reduced resolution. Interestingly, with the soon to be released Super Mario 3D World + Bowser’s Fury, the latter part of that game will see its frame rate cut in half when playing the game handheld.

Nintendo has historically ensured that a majority of its first party titles play at a frame rate of 60fps. This has been the case for almost every 3D Mario title, including Super Mario Odyssey. Interestingly however, while the 3D World portion of the soon to be released Super Mario 3D World + Bowser’s Fury runs at 60fps, the Bowser’s Fury segment will be limited to 30fps when playing the game in handheld mode according to Eurogamer. That being said, when docked, the game will run at the full 60fps. 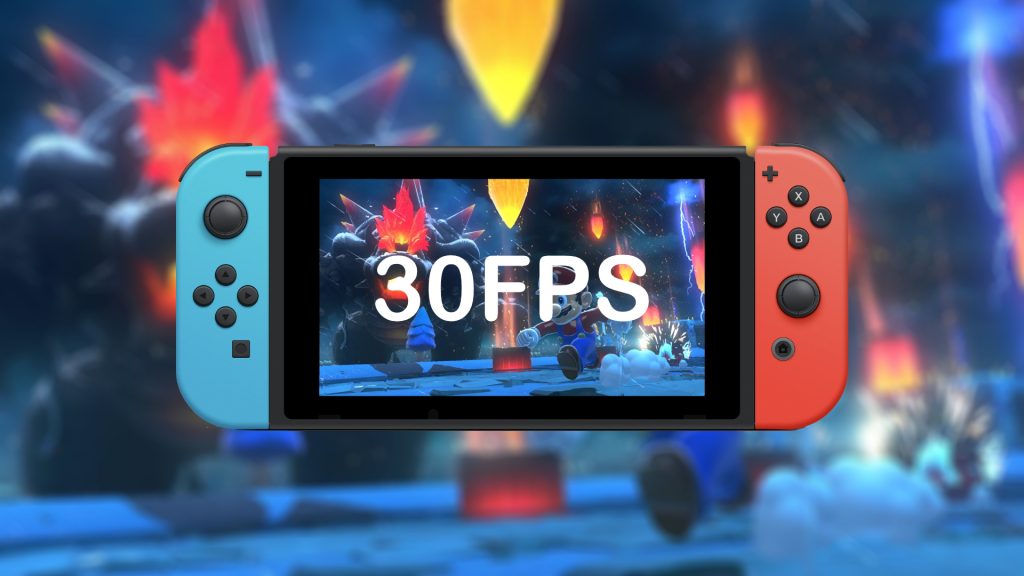 This disparity between frame rates is certainly interesting, as for many, the change in frame rate is likely to be more noticeable than a decrease in resolution and so the decision to lower the frame rate is perhaps indicative of the Switch’s Ageing hardware.

For years there have been rumours that a Switch Pro is on the way. While Nintnedo themselves have yet to announce this, the reduction in frame rate to 30fps when playing handheld may be the greatest evidence yet that a Switch Pro would be very welcome indeed.

KitGuru says: Are you excited for Bowser’s Fury? Do you care about frame rate? Would you buy a Switch Pro? Let us know down below.