Call of Duty misses major milestone for the first time ever

Ever since the explosive success of Call of Duty 4: Modern Warfare, the first-person shooter franchise has managed to keep itself at the top of the sales charts for every single year (with very few exceptions). The games’ annual release has started to show its cracks however, with COD missing a major milestone for the first time since the franchise hit it big.

The Digital Entertainment and Retail Association have released their 2022 yearbook, offering insight into the UK market in 2021 across multiple forms of media. For our sake, we’ll be looking at the video game side of things, especially as the video game market is typically rather secretive – and so analytical reports such as ERA’s help to shed some light on the industry.

One of the most interesting takeaways was the fact that Call of Duty: Vanguard has been the worst performing entry in the franchise in over a decade. Call of Duty started from relatively humble beginnings, however from COD4 onwards, the series was treated as an annual blockbuster event. It is therefore interesting to see the latest entry in the series – Call of Duty: Vanguard –  being the first in the franchise to sell less than 1 million units in the UK. 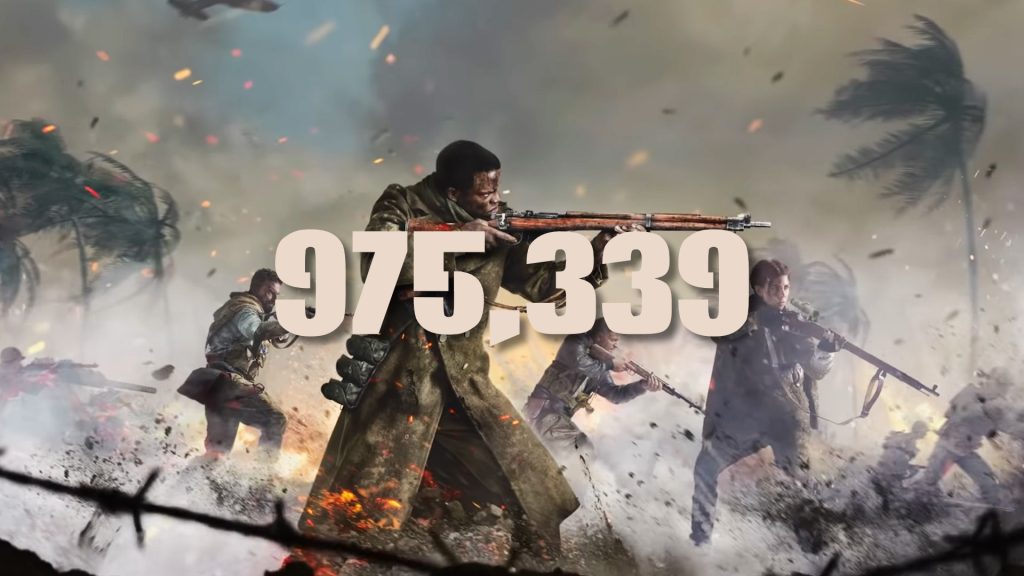 Of course, while the FPS title will undoubtedly sell over a million eventually (having likely already done so), the fact that it didn't manage to do so in 2021 is evidence that the Call of Duty franchise might be witnessing  a low point currently.

The potential silver lining in all this is that assuming the Microsoft acquisition of Activision Blizzard goes through, the console manufacturer will likely allow for the teams at ActiBliz to shoot for quality instead of quantity – possibly returning them to the top.

KitGuru says: what do you think of the ERA report? What statistics surprised you most? Will 2022’s Call of Duty also miss this milestone? Let us know down below.