Call of Duty's Zombies mode has become a staple for the franchise, especially from developers Treyarch and Sledgehammer Games. Despite nearly every single Activision studio working on COD, the upcoming Call of Duty Vanguard will not be feature complete at launch – with the zombies mode being cut down significantly until after launch.

In a post on the Treyarch blog (and reported by CharlieIntel), the roadmap for Call of Duty Zombies was announced, revealing that “Starting on December 2nd, new Zombies content & features will begin to roll out in Vanguard, including a new Objective, additional Covenants, new weapons, Zombies Season Challenges, holiday-themed updates, and more. Players will also encounter some other surprise elements later in Season One that will set the stage for our upcoming Main Quest.”

For many fans, the main quest is one of the most important facets to the upcoming Zombies mode, with its absence at launch being seen as a point of concern and an indicator that the current model of releasing a new Call of Duty each year is unsustainable. 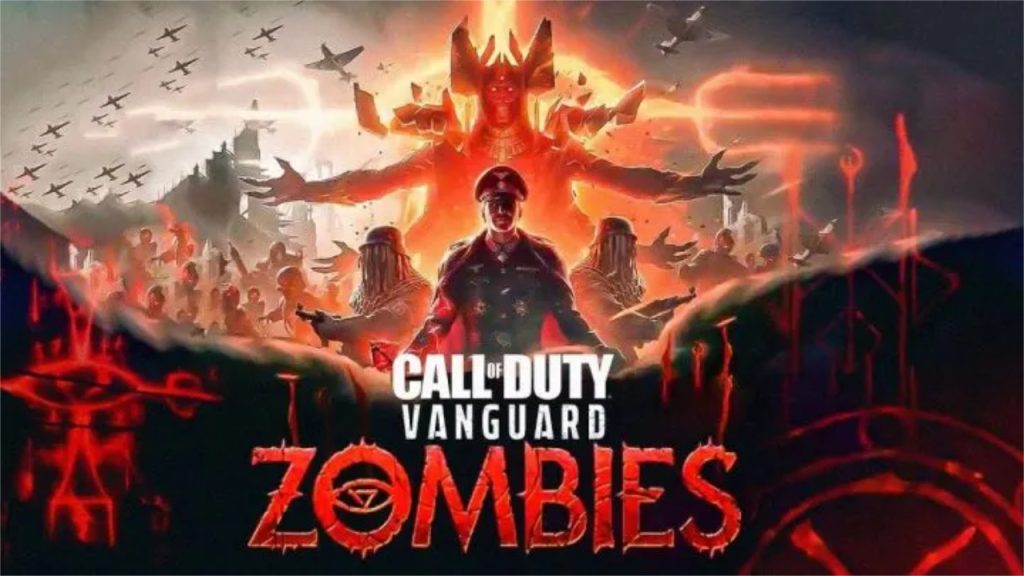 Activision’s explanation for its late arrival is due to the fact that “This Main Quest will be tied to the arrival of an unexpected ally after Season One, which will further expand the narrative of the Dark Aether, and reveal more details about the characters and entities that players will have encountered thus far.”

Regardless of whether this was always the plan or not, we have had plenty of examples where Call of Duty just narrowly managed to launch on time (even cutting major portions of the game in order to do so), and so perhaps the current cycle of Call of Duty is due for a change.

KitGuru says: What do you think of this decision? Should Call of Duty remain an annual franchise? Which COD game has your favourite Zombies mode? Let us know down below.