Concern was recently raised when it was discovered that the PlayStation 4 and PlayStation 5 both suffered from an issue due to the use of thier CMOS batteries – which could inevitably lead to all systems breaking. After making quick work of it on PS4, Sony have now also fixed the issue on PS5.

Game preservationists ‘Does it Play’ who previously reported on the fixing of the PS4’s CMOS battery issue back in September have now returned to reveal that the PS5’s battery issue has also been resolved. 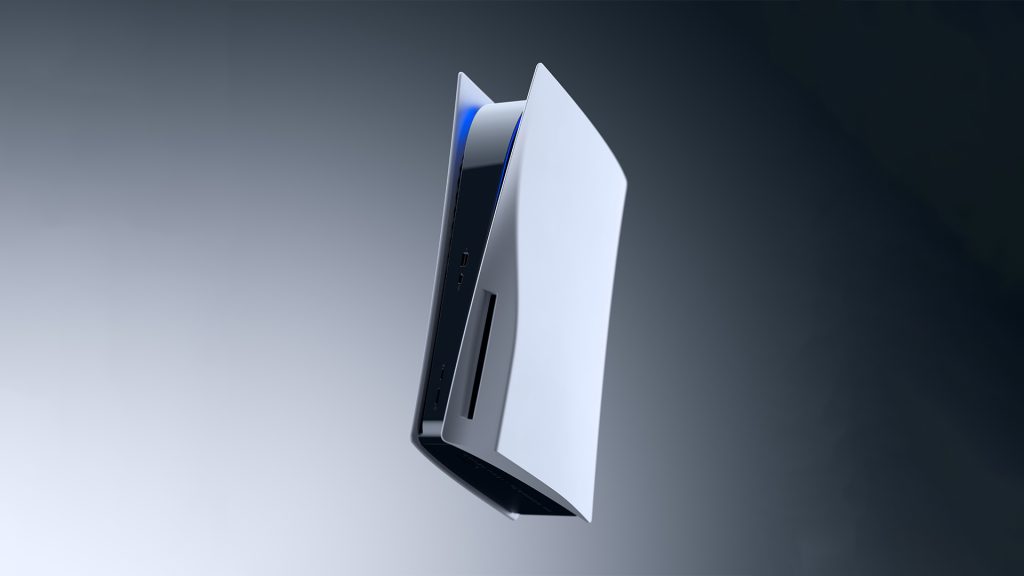 For the uninitiated, the reason for all of these issues in the first place is the fact that Sony uses the PS4 and PS5’s internal clocks in order to prevent players from cheating game trophies. If the internal clock dies however, games previously would no longer be playable, especially after the inevitable closure of the PlayStation servers – no matter how far away that is.

All’s well that ends well however, and the fact that Sony was so quick to fix the issue now means that we will never have to witness a future where our PlayStation 5 consoles no longer work.

KitGuru says: What do you think of the issue? Are you glad to see it fixed? Was this simply an oversight on the part of Sony? Let us know down below.