Control tested the limits of the PlayStation 4 and Xbox One in many ways when it launched in 2019. With the release of the PlayStation 5 and Xbox Series X|S, console players can now experience the story of Jesse Faden in a way much closer to that of PC players. Control Ultimate Edition, which launches next week on the 2nd of February for PS5 and Series X|S, has now had its next-gen enhancements detailed.

505Games, the publishers of Control, have detailed exactly what enhancements PS5 and Xbox Series X|S players can expect when playing Control Ultimate Edition on these newest systems. 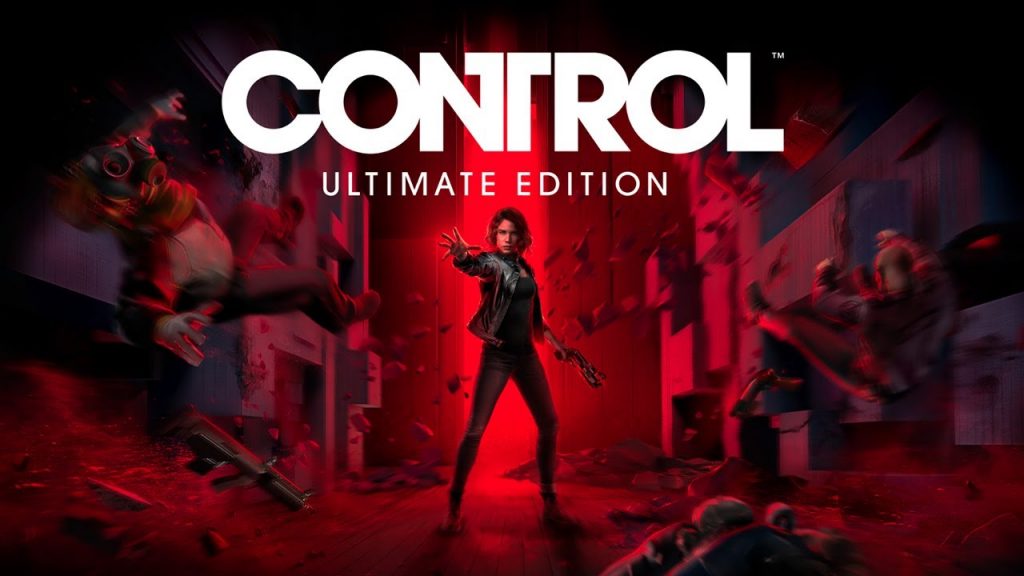 The Xbox Series S meanwhile will only offer the Performance mode, however it will run at “60fps with no ray tracing, at 900p render resolution, and 1080p output”. According to 505Games, “This is a limitation of the hardware, not the game.”

Lastly, PS5 users will receive a few bonus features. Control on PS5 will arrive with full DualSense support for both the triggers and haptics, and will also include “Cards and videos that help guide you through the game, and keep track of your progress” using the console’s ‘Activities’ feature.

Control felt like a next-gen game on old-gen hardware in many ways on the PS4 and Xbox One, and so it’ll be interesting to see just how big of an improvement these PS5 and Series X versions truly are.

KitGuru says: Did you play Control on console? Are you excited by the prospect of these upgrades? Which mode would you pick? Let us know down below.