Battlefield 6 (or whatever it ends up being called) is one of EA’s biggest games set to arrive in 2021. Being developed by DICE, many rumours have suggested that Battlefield 6 aims to be the most ambitious entry in the franchise yet. It seems this ambition may have gotten too big for DICE alonw, as it has been announced that Criterion Games have been brought in to help with the game – causing Need for Speed to be delayed.

As reported by Polygon, EA’s Chief Studios Officer ‘Laura Miele’ claimed that while “[Battlefield] is shaping up great, the team has been working incredibly hard, they pushed hard last year […] it’s hard to make games from home, and the [EA DICE] team is fatigued a bit.”

As a consequence of these circumstances, it was announced that Criterion Games, who were tasked with developing the next Need for Speed title, has seen its priorities shifted to assisting DICE with the next Battlefield game. 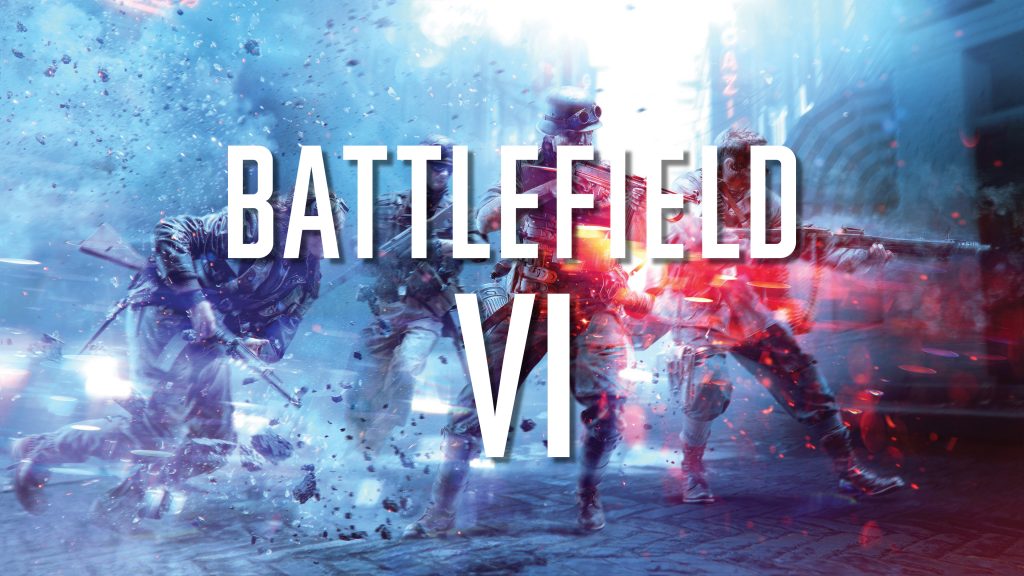 As explained by Miele, Criterion Games “worked on [Star Wars] Battlefront, they’ve worked on Battlefields, and they have a really tight, close collaborative partnership with DICE. I’m really confident that this is going to be a pretty positive win for them.”

While undoubtedly disappointing to some, following the acquisition of Codemasters EA will still be releasing at least one racing game in 2021, even if it isn't from the Need for Speed series. The next Battlefield game will be the first to come to PS5 and Series X|S and so it will be exciting to see what EA, DICE and Criterion Games have planned for the new hardware.

KitGuru says: What do you think of this delay? Are you more or less excited for the next Battlefield following this news? What is your favourite racing franchise? Let us know down below.