Following weeks of rumours and leaks, CD Projekt Red has announced that it will be hosting a live stream later today at 3pm. If you cannot wait that long, a small but significant new announcement has leaked with positive connotations.

Ahead of CDPR’s stream later today, Reddit user ‘Blarzek’ stumbled upon a new Spanish Cyberpunk 2077 advert on the sidebar of a website, with the text roughly translating to “Free Trial version available now” – which redirects to CDPR’s official website (though the site itself does not acknowledge a trial.)

It has been heavily speculated and rumoured that today’s stream will focus on the new-gen releases of Cyberpunk 2077 – versions which have taken over a year to arrive – as well as a patch 1.5. With how long it has taken, there is hope that this update is significant. 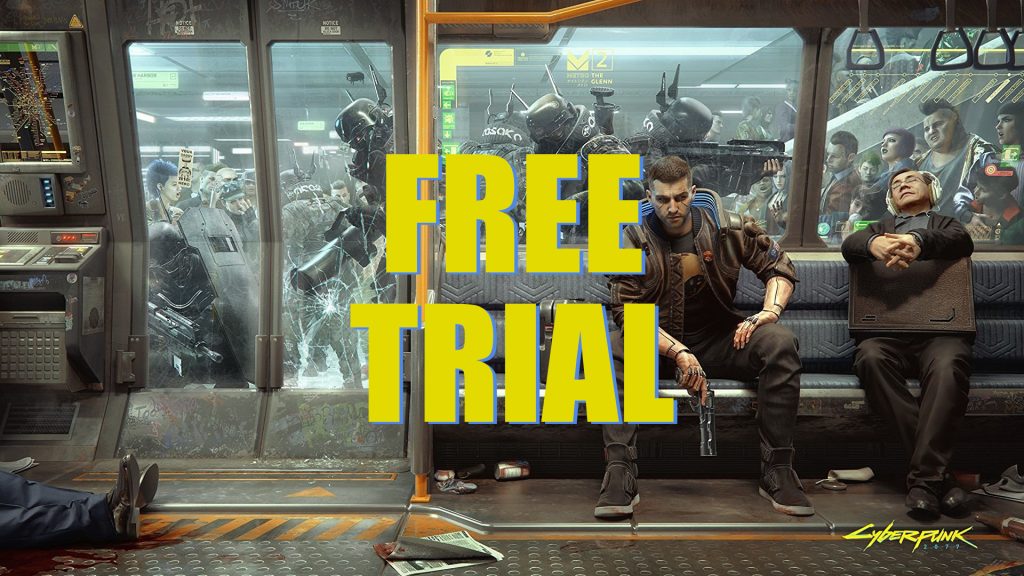 The notion of a free trial suggests (hopefully) that CDPR are not only happy with this new version (as well as 1.5), but are so confident as to suggest this upcoming patch is worthy enough to wholly bring back lapsed fans.

While it has been over a year since the disastrous launch of Cyberpunk 2077, it feels like fixing the game to match the expectations of fans would likely take much longer – and may in fact never be possible. Then again, we all saw what 343i managed to do with Halo Infinite and so maybe this new release proves to be enough of a foundation for which future updates can further improve the world – especially as this foundation will also have to run multiplayer eventually.

KitGuru says: Are you excited for the livestream? Will you tune in? What do you need to see from Cyberpunk 2077 ver.1.5 to be pulled back in? Let us know down below.