Until Dawn rumoured to be getting a remake

Until Dawn was a surprise hit when it launched back in 2015. A business collaboration between Sony and developers Supermassive Games, Until Dawn released exclusively for the PS4. Despite its relative recency, new rumours are claiming that a full remake of the game is in the works.

This ‘leak’ comes from AccountNGT, who previously showed off Star Wars Eclipse prior to its official announcement, and is now back with a hot and fresh rumour that claims Until Dawn will be getting a next-gen remake, saying:

“From what I've heard from several separate sources, in addition to their new games, Supermassive Games is reportedly working on a remake of Until Dawn for some time that will be coming to current-gen consoles. I will try to find out more about this potential project.”

The ‘new games’ referred to are the 5 new titles releasing as part of Season 2 of The Dark Pictures Anthology following the conclusion of what is now known as Season 1 later this year. 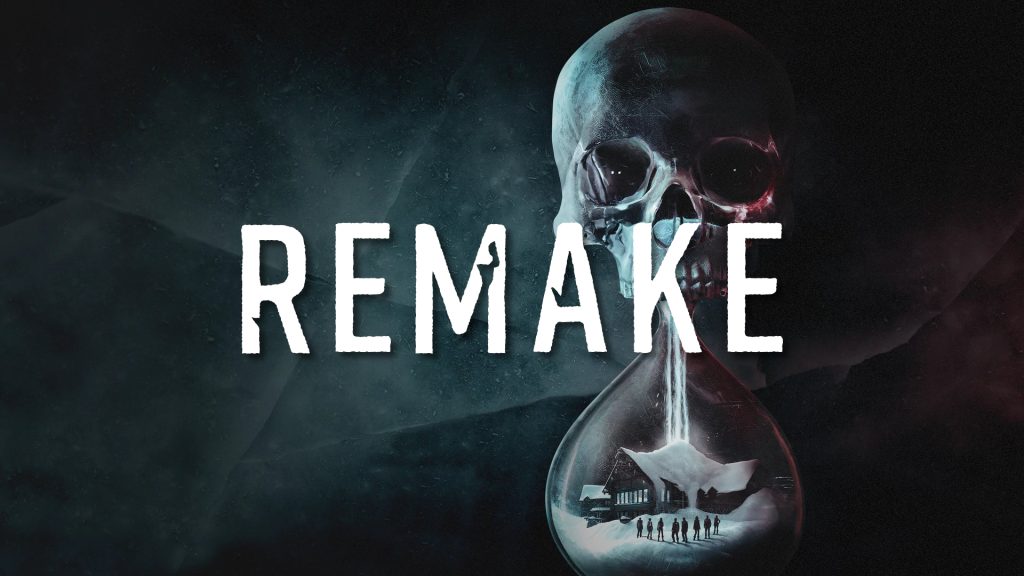 Getting into the actual ‘leak’, while it may seem like an odd decision to remake a game that only released one generation earlier, there do exist a few reasons for why this remake might make sense.

Until Dawn was developed using Guerilla Games’ DECIMA engine. While this isn’t the only time that Guerilla lent their technology out to a 2nd-party partner studio, the engine isn’t commercially available, and so learning its tools is a time-consuming task – especially for newer employees.

Additionally, the Dark Pictures games have all utilised Unreal Engine 4, while still managing to hold close to that Until Dawn art style. Any perceived reductions in quality with Supermassive’s more recent titles is simply due to Until Dawn likely having a much larger budget due to its status as a PlayStation exclusive.

A reboot of Until Dawn could take many forms, and actually somewhat makes sense – especially if they plan to retcon Until Dawn into the Dark Pictures umbrella. We will have to wait and see.

KitGuru says: What do you think of the notion of a remake? Is it too soon? What would legitimise the need for a remake in your opinion? Let us know down below.