Nintendo recently announced that Mario Kart 8 Deluxe – a now 5 year old remaster of an almost 8 year-old game – would be receiving multiple new waves of DLC content over the course of the next few years. While this DLC does cost money, most owners of the original game will be able to access the DLC entirely for free.

The first wave of DLC for Mario Kart 8 Deluxe is set to arrive on the 18th of March and will bring with it 8 remastered tracks from across the franchise’s history. This DLC was originally announced to be accessible via two means: purchasing the DLC pass directly for £22.49 or receiving it as part of Nintendo Switch Online’s Expansion Pack subscription service.

However, on top of these two, there is actually a third way to access the DLC. Announced on their official website, Nintendo revealed that “Courses from wave 1 of the Mario Kart 8 Deluxe – Booster Course Pass can be played from March 18th locally or online in Friends and Rivals races, even if only one player owns the Booster Course Pass or has access to it as part of a Nintendo Switch Online + Expansion Pack membership.” 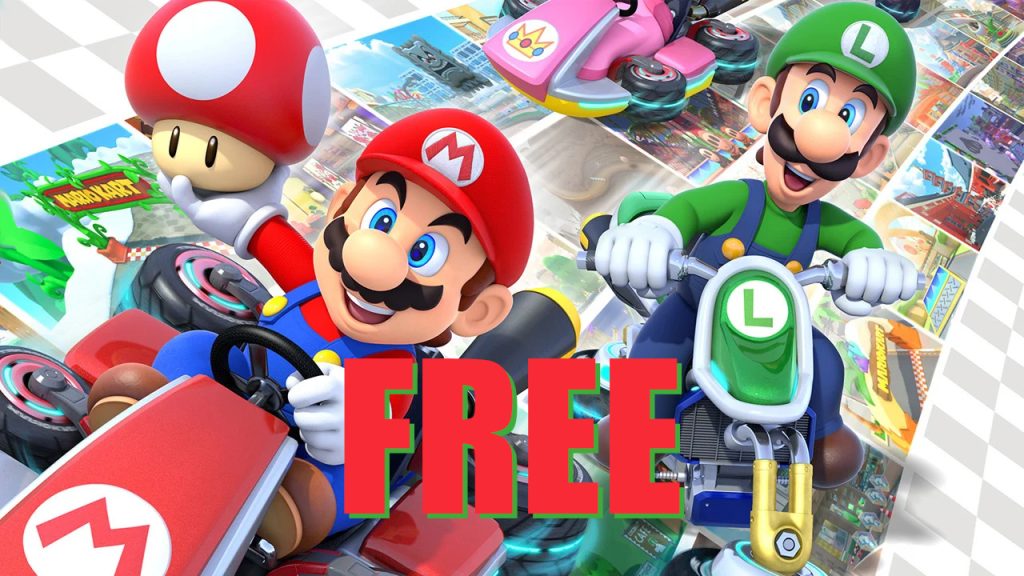 This is mostly standard practice for Nintendo, however they have also started to show growth, announcing that “From March 22nd, courses from wave 1 will also appear in the Random selection when playing Global or Regional races with anyone online.”

This means that those who only play online games will essentially be able to access all of the maps for free – though of course you will still have to pay for offline multiplayer and single-player time trials etc…. Even with these concessions, Nintendo is showing evolution and growth at a rate faster than is typical for the Japanese company; an exciting idea indeed.