With the upcoming generation of consoles, Microsoft is focused on ensuring that as many people are able to play Xbox Games Studios titles as possible. As such, they have decided to offer two separate Xbox Models, the Series X, and lower cost Series S. While some have viewed this strategy as being pro consumer and beneficial, others have not. Most recently, David Cage, the CEO of Quantic Dream, called the move “confusing.”

In a recent interview with Wccftech, David Cage, the founder and CEO of Quantic Dream was asked about the Xbox Series S, to which he responded “Many developers prefer consoles to PC because on consoles you only have to deal with one hardware, whereas on PC there are so many configurations, graphic cards, drivers, controllers etc. that makes the development much more complex. When a manufacturer offers two consoles with different specs, there is a strong chance that most developers will focus on the lower-end version to avoid doing two different versions. I must confess that I am really not a big fan of this situation.” 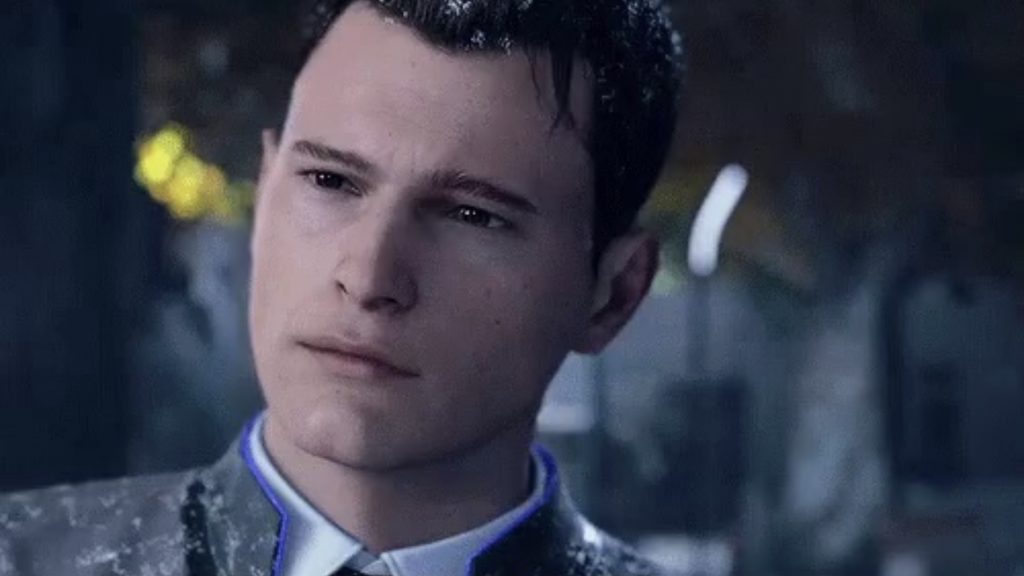 Cage added: “I think it is confusing for developers, but also for players, and although I can understand the commercial reasons behind this choice I think the situation is questionable.”

Though Quantic Dream is an independent developer, it is worth noting that for the past decade, all Quantic Dream titles were PlayStation exclusive. That being said, the games did eventually make their way onto PC, and future titles by the studio are planned for release on Xbox.

The Xbox Series S has proven to be somewhat of a controversial product. It’ll be interesting to see what the general consensus is when the console finally launches next month.

KitGuru says: Do you think David Cage is correct? Which console would you pick, between the Series S and X? What is your favourite Quantic Dream game? Let us know down below.