If you’ve been meaning to pick up some new PC gaming gear, then Amazon Prime Day is the time to shop around. There are plenty of deals going around on Amazon UK today, including a lot of deep discounts from Razer.

The deals here are all peripherals, so if you’re looking for a deal on a gaming mouse, headset, keyboard or microphone, then you will find that here. 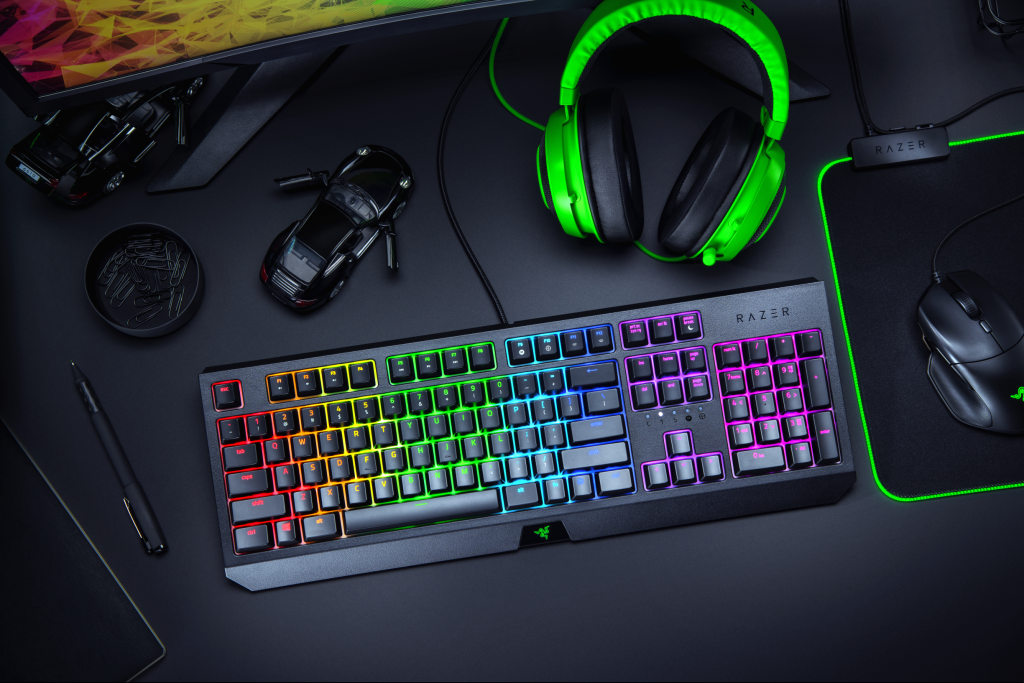 Starting off with keyboards, there are two particularly good deals in place here. Firstly, the Razer BlackWidow Elite mechanical gaming keyboard is down from £179.99 to £75.99. If you would prefer to test out Razer’s Opto-Mechanical key switch tech, then the Razer Huntsman Tournament Edition is down to £88.99.

If you are in need of a headset, then the Razer Kraken line-up has a few good deals. For starters, the Kraken Tournament Edition is down from £99.99 to £37.99. If you are just after a standalone microphone, then the Razer Sieren X is just £55.99 today.

This is just a round-up of some of the deals that jumped out to us, but you can find more on Amazon UK today.

KitGuru Says: There are a lot of good deals going around today. Are any of you planning on picking up something during the sales?

Previous David Cage calls Xbox Series S and X “confusing”
Next Yakuza: Like a Dragon is as low as 900p on the Xbox Series S

Ubisoft’s Skull and Bones has been delayed again